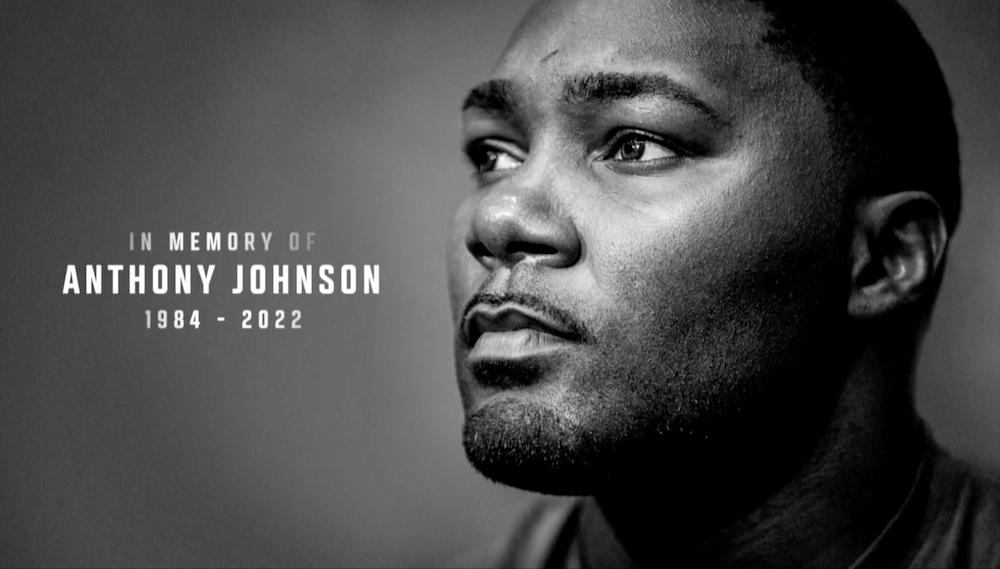 The aftermath of Anthony Johnson’s unexpected death is still rippling through the MMA community.

Johnson, a former UFC title challenger and one-time Bellator fighter, succumbed to his battle with illness, leaving the fight world to cope with the loss of “Rumble” and reflect on his life.

Countless fighters have expressed their condolences and memories through interviews and on social media. As the weekend approached, however, the biggest promotions in the sport hosted events, which allowed them an opportunity to pay their respects.

During Friday’s Bellator 288 event in Chicago, the organization aired a touching video tribute to Johnson. And amid Saturday’s UFC Fight Night 215 event in Las Vegas, the UFC did the same with its own video honoring Johnson’s life.

Check out both tribute videos below.

🙏Thank you for everything, Rumble. ❤️

You will never be forgotten for all your contributions inside and outside of the cage. pic.twitter.com/xQXFBrUDVt

Watch every Anthony Johnson knockout and TKO in the UFC

Dustin Poirier Admits to Biting Michael Chandler During Illegal Move at UFC 281 – MMA Fighting
Best bets for the six $1 million PFL title fights
Who do you got in the rematch? 👀
Emelianenko to fight Bader in retirement bout
Pacheco hands Harrison first loss in PFL stunner