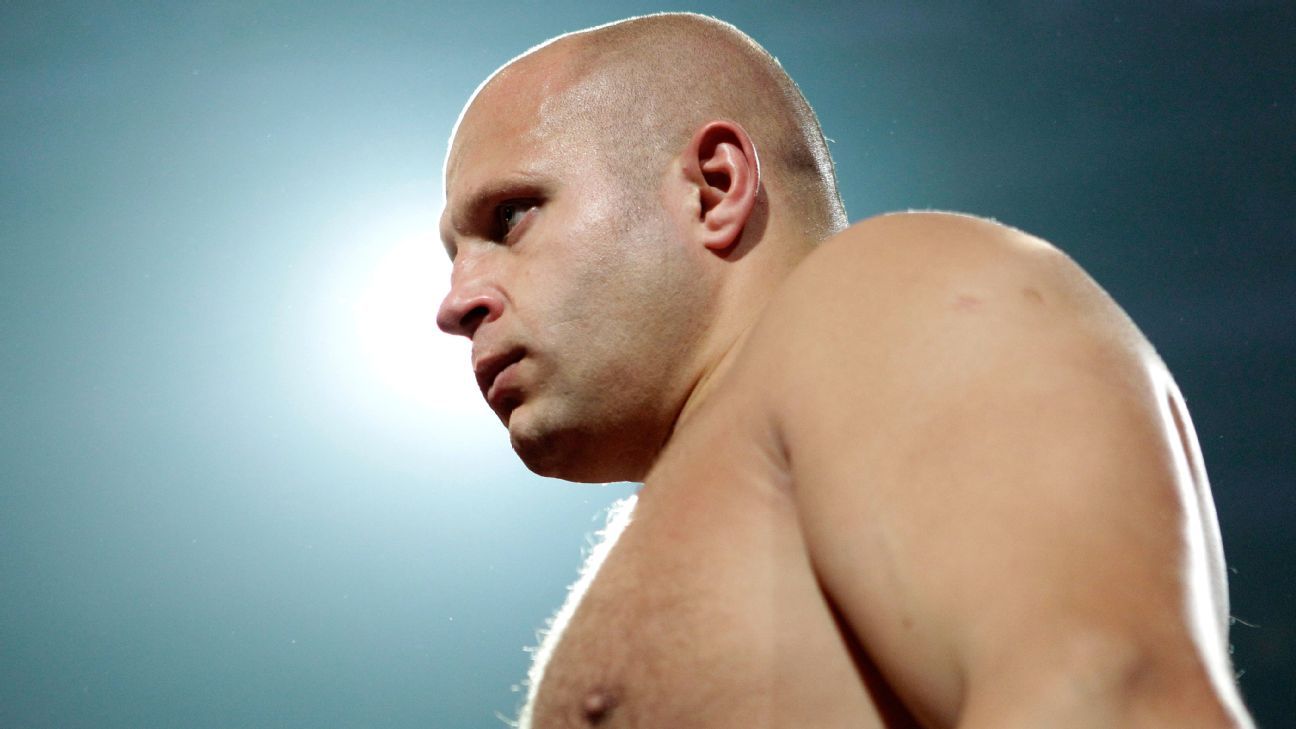 Fedor Emelianenko, one of the most iconic mixed martial artists of all time, will make the final walk of his career in 2023.

Emelianenko, 46, will challenge Bellator MMA heavyweight champion Ryan Bader for the title at Bellator 290 on Feb. 4. The event will take place inside the Kia Forum in Inglewood, California and air on CBS. Bellator MMA officials broke the news with CBSSports.com on Friday.

“We have been working tirelessly on growing this brand into the global powerhouse it is today and a primetime slot on CBS has always been one of our key objectives,” said Bellator president Scott Coker in a statement. “With a healthy roster full of many of the world’s very best fighters, along with elite up-and-coming prospects and legends of the game, I’m very excited to showcase this event on the most-watched network in America.”

The heavyweight title fight will be a rematch of a bout that took place in January 2019. Bader (30-7) won via TKO in just 35 seconds and became a two-division champion in Bellator. He has held that heavyweight belt since 2019, although he lost his 205-pound light heavyweight title to Vadim Nemkov the following year.

Emelianenko (40-6) has been fighting professionally since 2000. He was once widely considered the greatest fighter of all time, having started his career with a record of 30-1. He is mostly known as the former heavyweight king of Pride Fighting Championship, although he also won titles in Affliction and Strikeforce. The UFC made several attempts to sign Emelianenko during his legendary career, but the two sides were unable to come to a deal.

Emelianenko fights out of Stary Oskol, Russia. He previously retired from MMA in 2012 but elected to return to the sport in 2015. He won his past two fights via first-round knockout against Quinton “Rampage” Jackson and Tim Johnson.