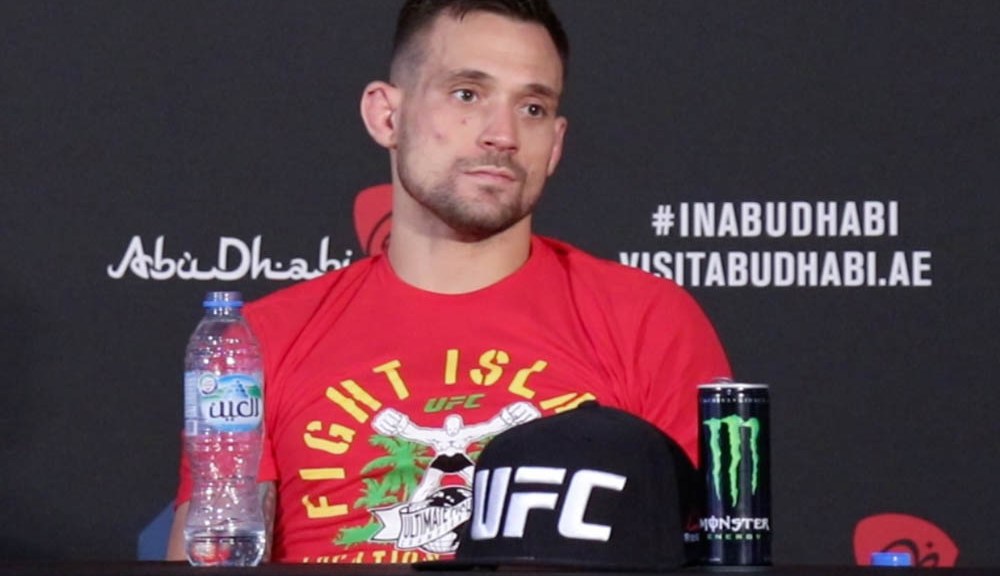 A potentially major MMA story brews in the wake of an investigation into suspicious betting activity around a UFC bout earlier this month.

According to Glory MMA fighter Miles Johns, who earned a unanimous decision win Saturday at UFC Fight Night 215 in Las Vegas, coach James Krause was “pulled” from his corner one night prior to the event. Johns said the promotion was “suspending him” from being cageside.

A subsequent report from ESPN.com stated Krause has not been formally suspended form cornering, but the UFC and Nevada State Athletic Commission (NSAC) came to a conclusion that Krause should not corner during an ongoing investigation into one of his fighters.

Miles Johns isn’t sure why James Krause was stopped from cornering him at #UFCVegas65.

“I’m sure you guys will be finding out what’s going on soon enough.”

The contest in question took place at UFC Fight Night 214 on Dec. 5, when the Krause-trained Derrick Minner suffered a quick TKO loss to Shayilan Nuerdanbieke. The betting odds took a noticeably steep turn against Minner in the hours leading up to the fight, which caused the U.S. integrity firm to take notice.

Moreover, ESPN reported the New Jersey Division of Gaming Enforcement instructed state-licensed sports books to not offer betting on any fight Krause is attached to “as a coach, trainer, promoter or fighter.”

“The wagering activity around the Darrick Minner and Shayilan Nuerdanbieke bout from Nov. 5 remains under review by our betting integrity partner Don Best Sports,” the UFC said in a statement to ESPN. “At this time, we have no information that either of the athletes involved in the bout, or anyone associated with their teams, was involved in any wrongdoing.”

The matter is ongoing, but MMA Junkie’s “Spinning Back Clique” crew discusses the latest on the situation during Monday’s live episode. You can watch the segment above, or the full episode below. 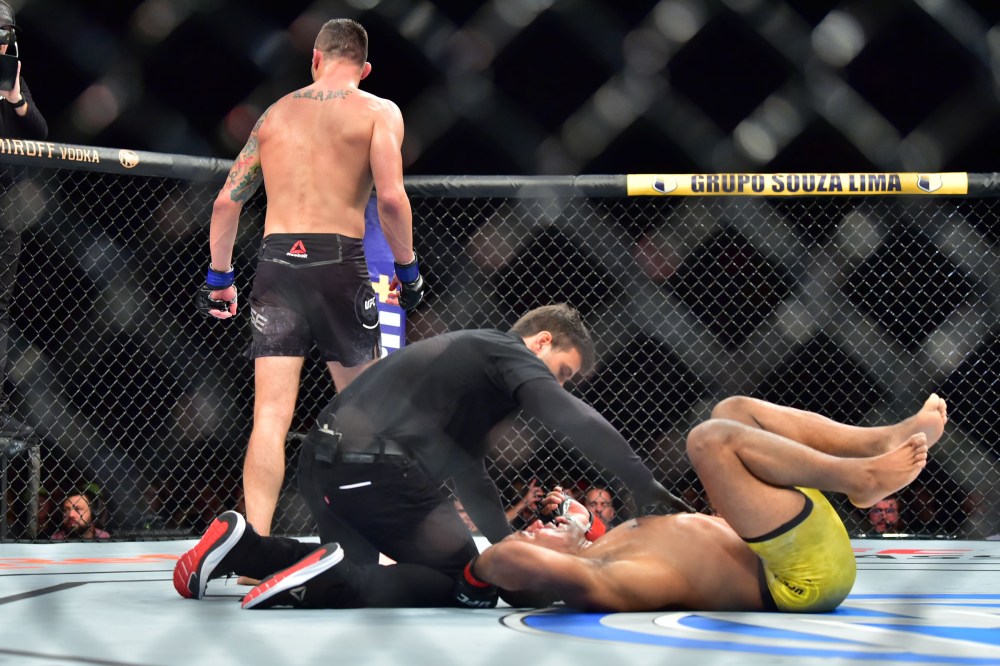