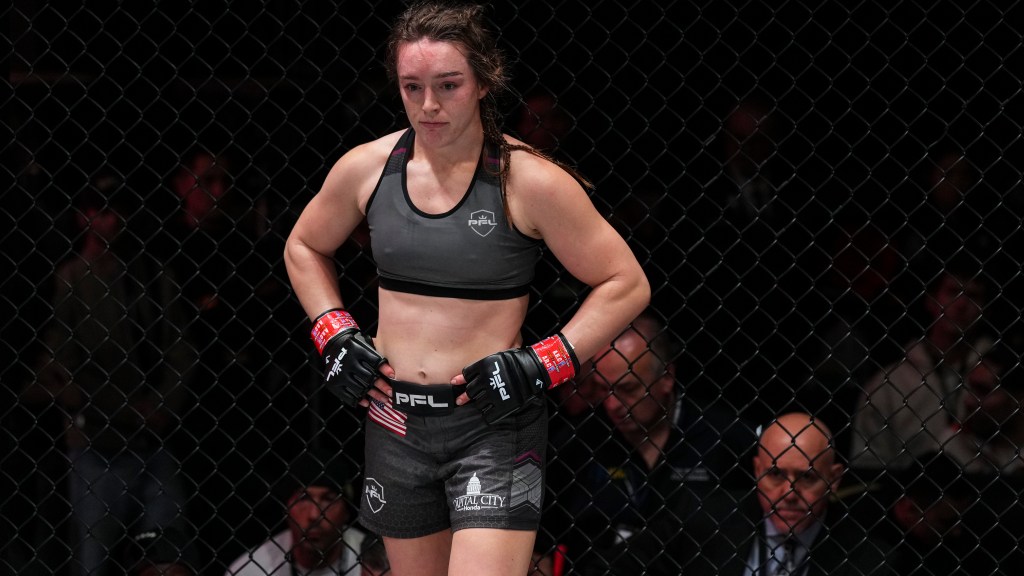 Aspen Ladd is confident as she sizes up her future competition.

The former UFC contender and now PFL newcomer likes her chances when she sees the top of the women’s division in her new home. Ladd (10-3), who made a successful PFL debut by beating Julia Budd on Friday night, thinks her body of work is far more impressive than Larissa Pacheco or Kayla Harrison, the two finalists of the 2022 PFL women’s lightweight season.

“I think Larissa has progressed incredibly,” Ladd told reporters at the post-fight news conference (via MMA Sucka). “She’s done very well with her striking. I think Kayla has been the queen for a long time, but if you look at either one of their resumes, it’s absolutely nothing compared to the people that I have fought and have come in fighting.

As far as her own career, the win over Budd proved to be an important one for Ladd. Not only did she start with the right foot under a new promotion, but she snapped a two-fight losing skid. There were also personal issues involved for Ladd.

“Elated,” Ladd said regarding her win. “I went through some serious health struggles, not just my knee the last couple of years, it was bad. Autoimmune stuff, lost all my hair. This little shaved down is not because I wanted to, it was because I had nothing left and just getting healthy again and feeling good and being unable to live and fight and do what I love and not feel like crap.

“It’s been years of a lot of difficult stuff, and it’s a huge relief.”

For more on the card, visit MMA Junkie’s event hub for 2022 PFL Championships. 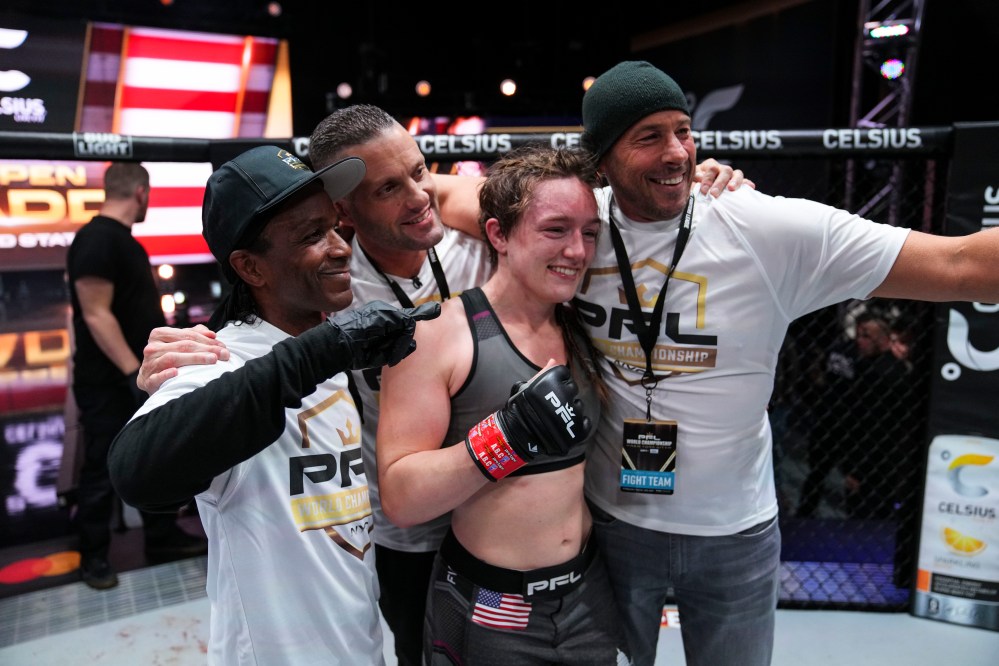