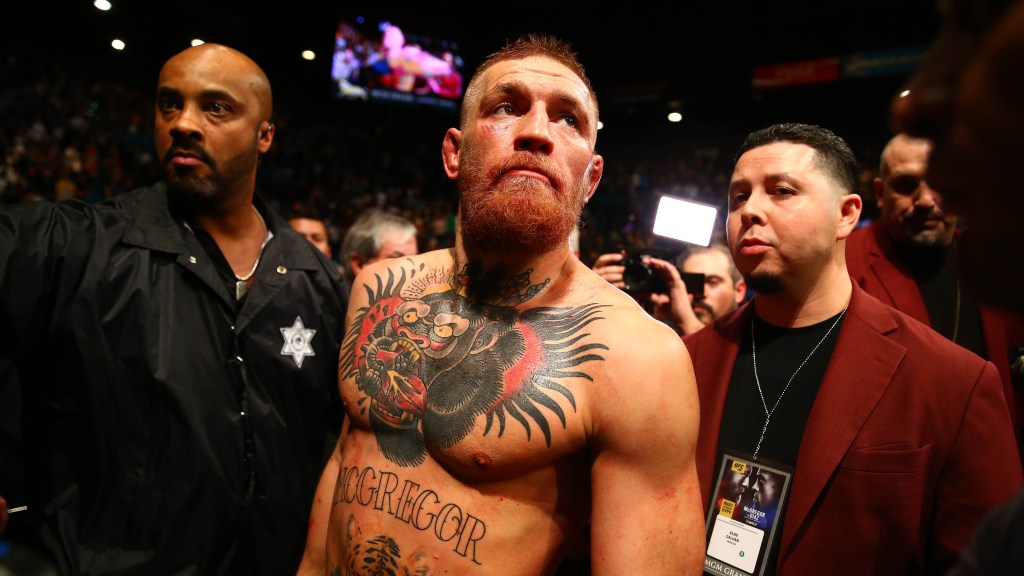 If Conor McGregor thinks his road back to the UFC will come with special privileges, he may have another thing coming.

McGregor, 34, has not fought since a broken leg in his trilogy fight against Dustin Poirier in July 2021.

The MMA world learned at UFC 280 in Abu Dhabi in October that McGregor no longer is in the drug testing pool with the U.S. Anti-Doping Agency (USADA), the UFC’s drug-testing partner. Standard protocol is that fighters who leave the testing pool must be back in it for six months before they can fight again.

The UFC can request exemptions from that rule. This past week, McGregor posted on Twitter and implied he thinks he’ll be given one of those exemptions.

McGregor said he expects to be back in the pool in February and merely will need to pass two tests under the exemption and he’ll be good to go.

But a USADA representative told UFC broadcast partner ESPN that McGregor is not likely going to get special treatment.

“McGregor is not enrolled in our testing pool and would have to be for six months unless an exception is granted, which we do not think would be applicable,” Averi Walker, USADA director of communications, told ESPN.

If McGregor enters the USADA testing pool in February like he tweeted, and no exemption is given for him to fight sooner, he would not be eligible to return until sometime in August 2023. That would mean a period of more than two years between fights for the Irishman.

McGregor’s USADA status was back in the news this past week when former UFC light heavyweight title challenger and regular ESPN broadcast studio analyst Anthony Smith said he thinks McGregor may not be in the testing pool because he’s performance-enhancing drugs, which McGregor vehemently denied.

McGregor won the interim featherweight title at UFC 189 in July 2015. In December that year, he unified it with a 13-second knockout of Jose Aldo. After a pair of welterweight fights against Nate Diaz, he beat lightweight champion Eddie Alvarez at UFC 205 to become the first simultaneous two-division champion in UFC history.

He never defended either belt. He was stripped of both due to inactivity. After a highly lucrative boxing match against Floyd Mayweather in August 2017, McGregor has gone 1-3 with a title loss to Khabib Nurmagomedov, a pair of losses to Poirier, and a 40-second TKO win over Donald Cerrone that was part of Cerrone’s six straight losses before he retired. 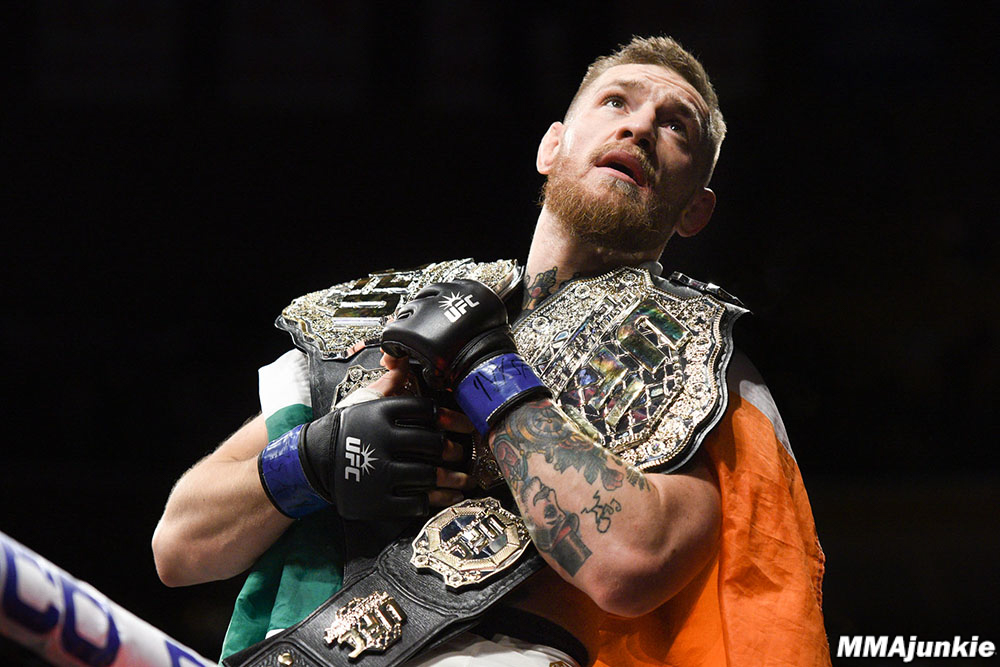 Conor McGregor furious over Anthony Smith questioning his USADA status: ‘I give everything to this game’ 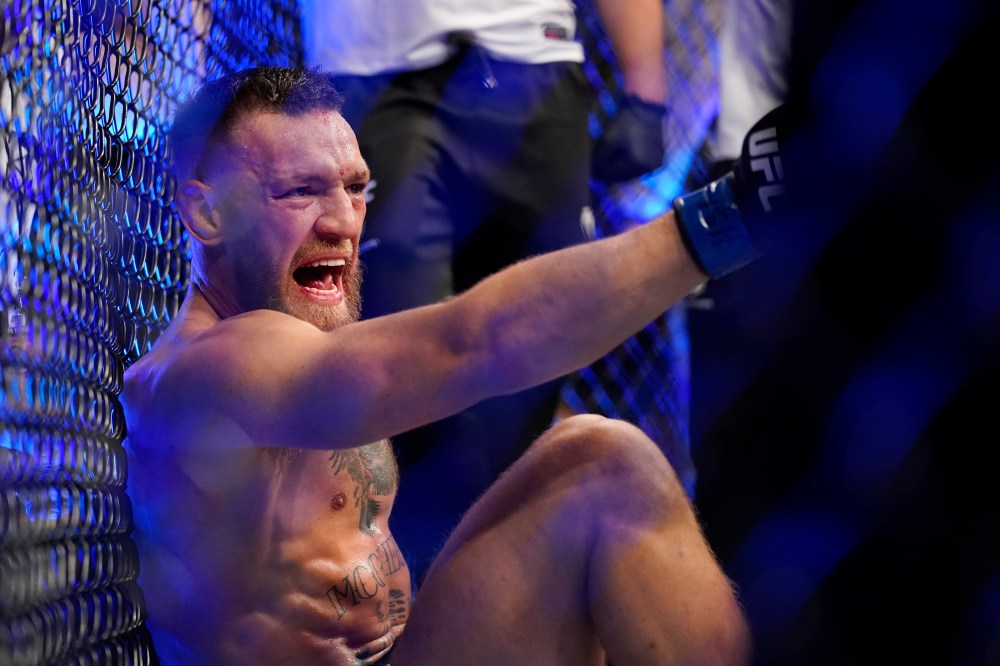