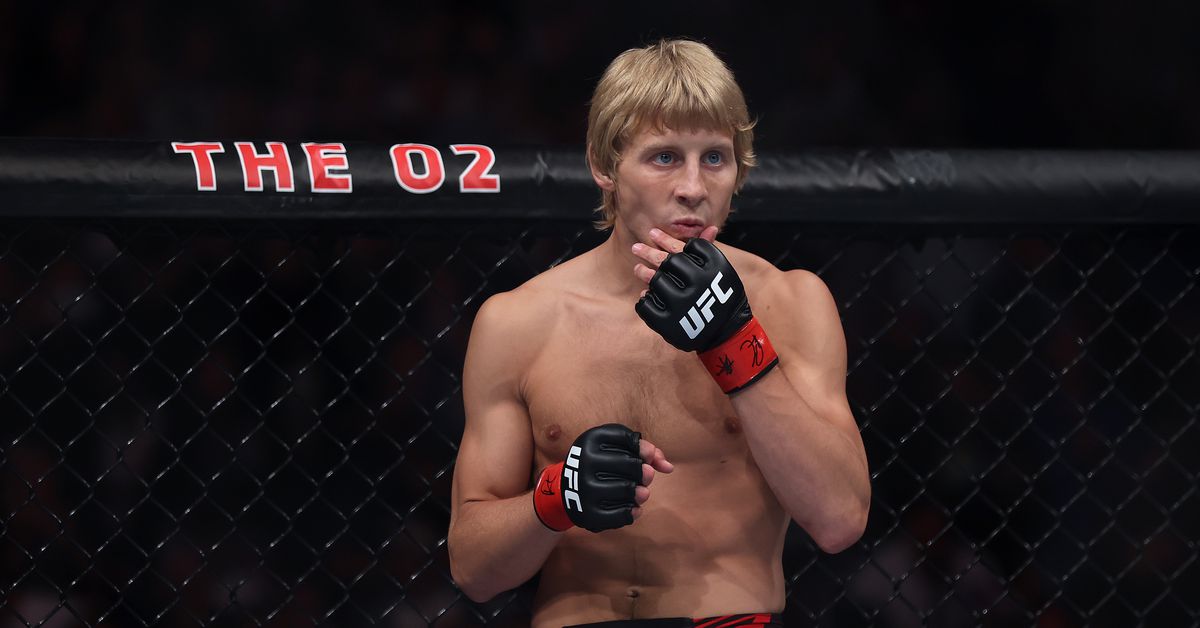 Paddy Pimblett recently gave Jake Paul a back-handed compliment, claiming that even though “Problem Child” has proven himself to be a legitimate pugilist, his fights seem to be rigged in his favor. “The Baddy” insisted that Paul’s recent victory over Anderson Silva was fixed because the knockdown blow that Paul delivered on “The Spider,” in his view, didn’t land clean (watch it).

Not one to sit idle, Paul fired back at the rising UFC star for the fight-fixing claims by throwing down a $1 million challenge. The YouTube star-turned boxer offered to give Pimblett a bag full of cash if he out-duels him in a boxing sparring session.

“Poor Paddy Pimblett, man, I was really wanting to like you, I really was,” Paul said on Twitter. “You got a little cute thing going for you man. But then you come out and say that my fight against Anderson Silva was rigged.

“It is stupid and pathetic,” he added, before laying down an expensive gauntlet.

“I have a proposition for you: Since you wouldn’t rig a fight, right, let’s spar. Fly to Puerto Rico and we will get you a private jet and we can do five, three-minute rounds of boxing. If you win I will give you $1 million, which is what you deserve to get paid, Paddy. You know it but the UFC is not paying you that. You deserve to get paid more.

“But, if I win you have to join the United Fighters Association (UFA) and help me sign up all of the fighters in the U.K.,” he concluded. “So let’s spar. Since you wouldn’t rig a fight I will fly you out — $1 million for you. Put your money where your mouth is … let’s go.”

Love him or hate him, Paul is actually putting his money where his mouth is. It remains to be seen if Pimblett does the same. For now, “The Baddy” will be putting his full focus on Jared Gordon as they are set to collide at UFC 282 on Dec. 10, 2022.

To check out the latest and greatest UFC 282 fight card and rumors click here.