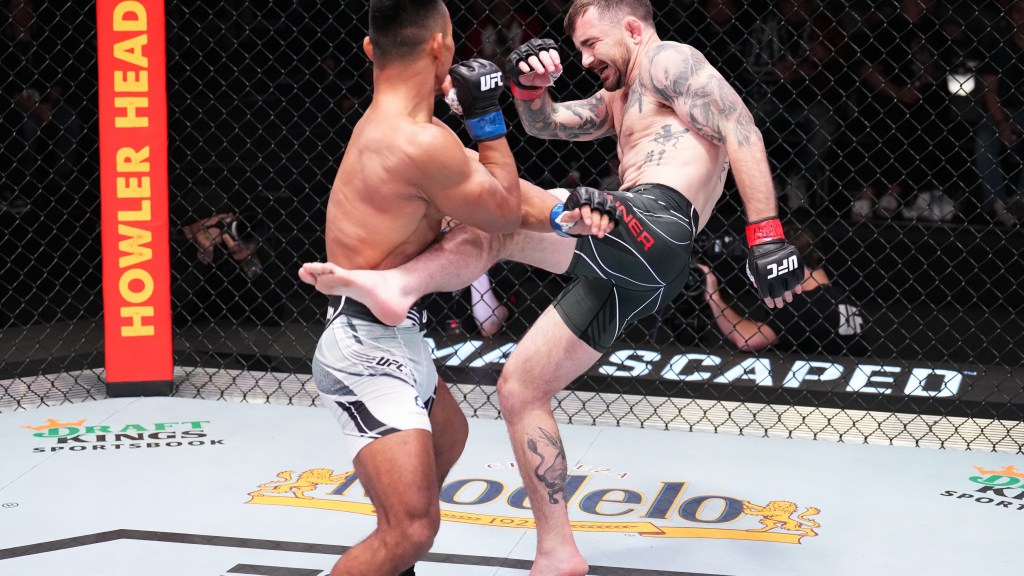 Fewer people will now be eligible to bet on UFC fights.

The Alberta Gaming, Liquor and Cannabis (AGLC) announce on Friday they’ve banned the wagering on UFC fights, making it the second province in Canada to halt UFC gambling. The news was first reported by TSN.

The ban in Alberta comes just one day after the Alcohol and Gaming Commission of Ontario prohibited the betting on UFC fights in the wake of potential insider betting and suspicious line movements surrounding a recent UFC bout.

“As of Dec. 1, AGLC stopped offering and accepting wagers on UFC events due to possible risks of wagering integrity,” Lynden McBeth, senior communications officer for AGLC told TSN. “Previously placed UFC wagers on PlayAlberta.ca have been voided and the stake returned to the player.

“AGLC will continue to monitor standards implemented by UFC before reinstating betting options on Play Alberta. We are continuing to monitor the situation. Once we are confident that UFC’s regulator body is effectively protecting fighters, fans and bettors, AGLC will give every consideration to reinstating betting markets on PlayAlberta.ca.”

In early November, a featherweight bout at UFC Fight Night 214 between Darrick Minner and Shayilan Nuerdanbieke saw abnormal line activity hours before the fight. And just seconds into the contest, Minner went down with an injury, which led many to believe he was injured entering the fight.

Minner’s head coach, James Krause – who has publicly talked about making a big percentage of his income on betting in fights, was disallowed by the UFC from cornering one of his fighters, Miles Johns, at a subsequent event on Nov. 19.

The Nevada Athletic Commission said last month that an investigation is ongoing and is expected to be on the body’s Dec. 14 meeting agenda.

According to ESPN’s Marc Raimondi, U.S. Integrity, a Las Vegas-based integrity firm, is also investigating the Minner-Nuerdanbieke fight. Additionally, the New Jersey Division of Gaming Enforcement is not allowing wagers to be placed on fights Krause is associated with.

The UFC said it is looking into the matter with betting integrity partner Don Best Sports. Neither Minner nor Krause have publicly commented on the matter at this time.

In October, the UFC updated its athlete code of conduct, prohibiting athletes, coaches, and close associates from wagering on fights. 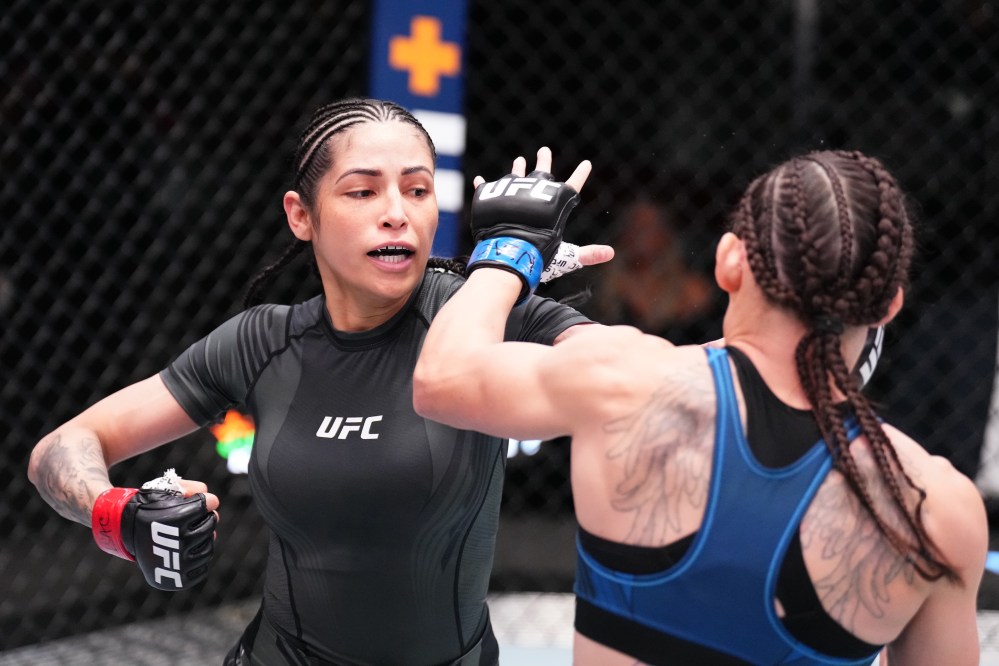