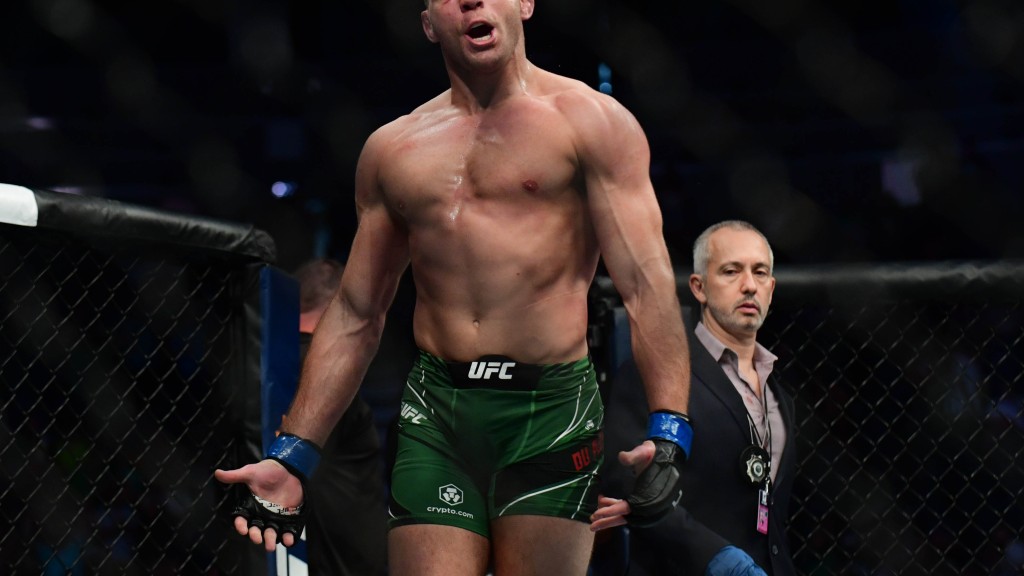 Dricus Du Plessis wants to beat Darren Till at UFC 282, then go after Till’s teammate.

Till’s teammate, Khamzat Chimaev, is eyeing an immediate title shot at newly crowned UFC 185-pound champ Alex Pereira. Du Plessis doesn’t think it’s fair for Chimaev to jump the line and said he would be happy to welcome him back to middleweight after fighting Till.

“I think a lot of people would be very very disappointed if that happened,” Du Plessis told The Schmo. “I mean, it takes away a lot of credibility of matchmaking. It takes all the credibility away from rankings, and I think he needs to prove himself at 185. He’s never even beaten any ranked opponent at 185. So I mean, I would gladly love to beat ‘Smesh Bro No. 1,’ and after this fight get ‘Smesh Bro No. 2.’”

If former champ Israel Adesanya doesn’t get a rematch with Pereira after his loss to him in November, du Plessis thinks former middleweight titleholder Robert Whittaker should be next in line for a title shot. Whittaker faces Paulo Costa at UFC 284 on Feb. 11 and du Plessis expects him to emerge victorious. 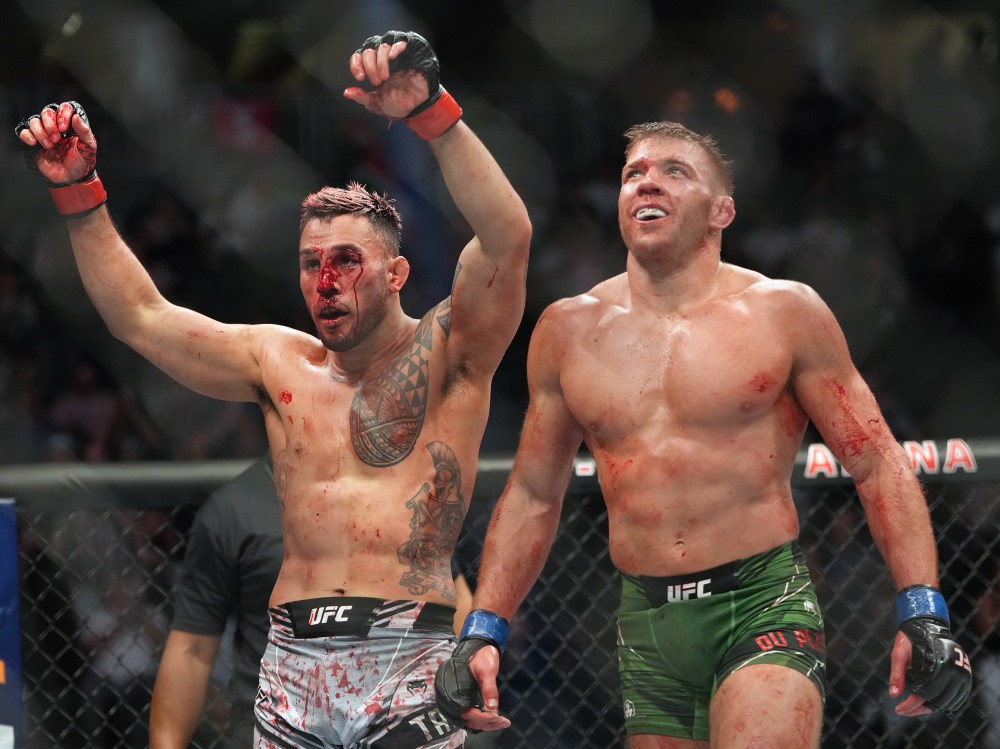 MMA Junkie’s Submission of the Month for January: Gabriel Bonfim joins brother as award winner
Kattar Lands a 💣 !!
Fedor Emeilianenko has no regrets not fighting for UFC, recalls only meeting with Dana White
No Bets Barred: Best bets for the heavyweight doubleheader with Bellator 290 and UFC Vegas 68
Jamahal Hill Targets “The Ultimate Test” In An MMA Opponent