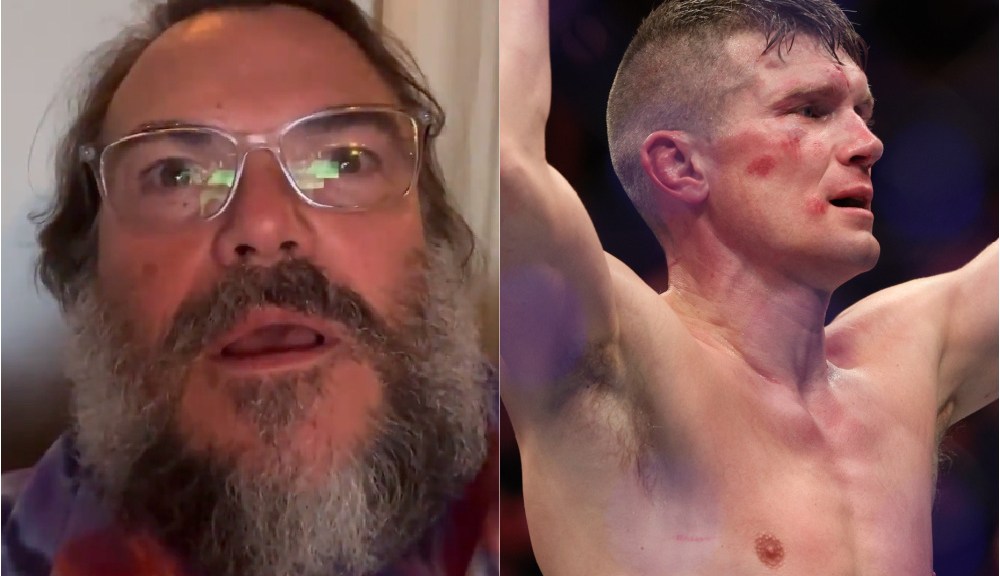 Jack Black was unable to be in Stephen Thompson’s corner at UFC on ESPN 42, but that doesn’t mean he wasn’t still paying close attention.

Thompson (17-6-1 MMA, 12-6-1 UFC), who beat Kevin Holland (23-9 MMA, 9-6 UFC) by fourth-round TKO due to corner stoppage in Saturday’s welterweight headliner at Amway Center in Orlando, Fla., has formed a bond with the actor after he’s spent a career walking out to “Wonderboy” by Black’s side project band Tenacious D.

In the days prior to the event, Thompson said Black would be on hand to walk him to the octagon for the fight, but then revealed the plan was scratched due to a scheduling conflict.

Still, though, Black went out of his way to make sure he was watching the fight, which turned out to be one of the best of the year. He filmed a reaction video as the result was announced, and he was nothing short of stoked to see his friend Thompson get his hand raised.

For more on the card, visit MMA Junkie’s event hub for UFC on ESPN 42. 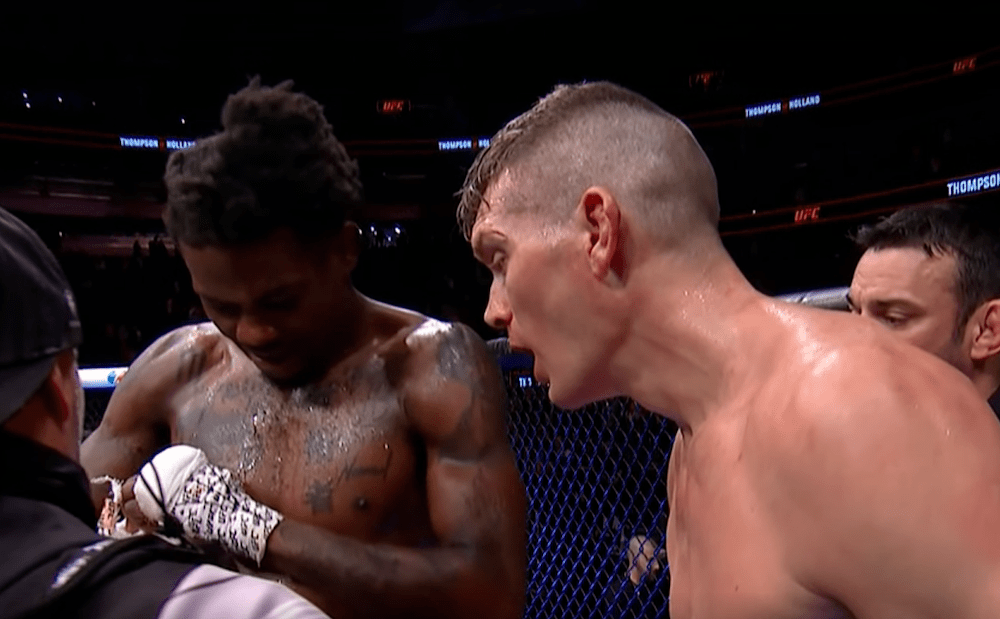 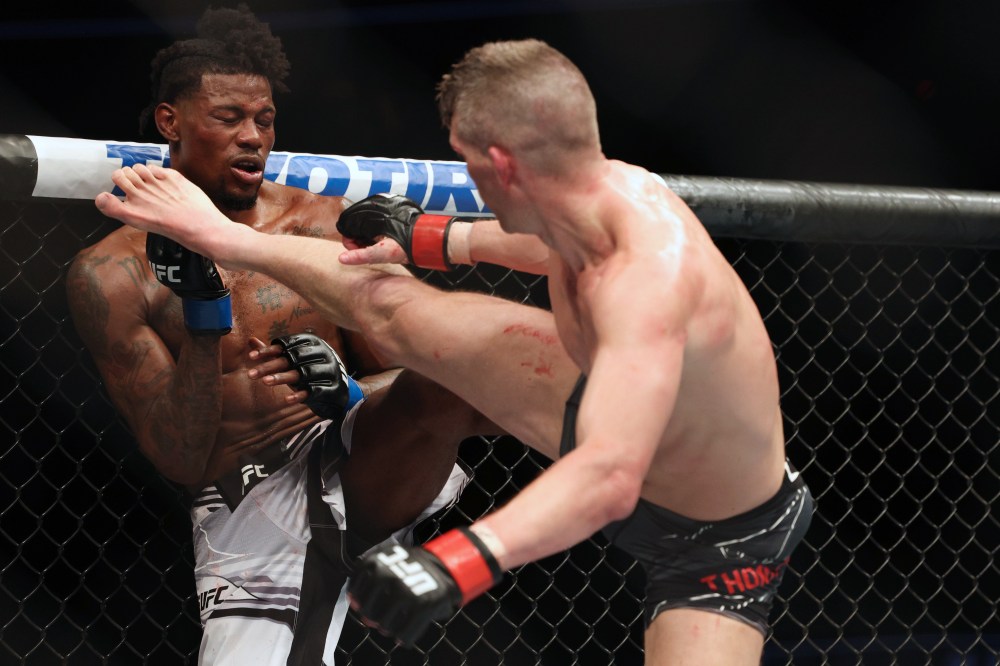