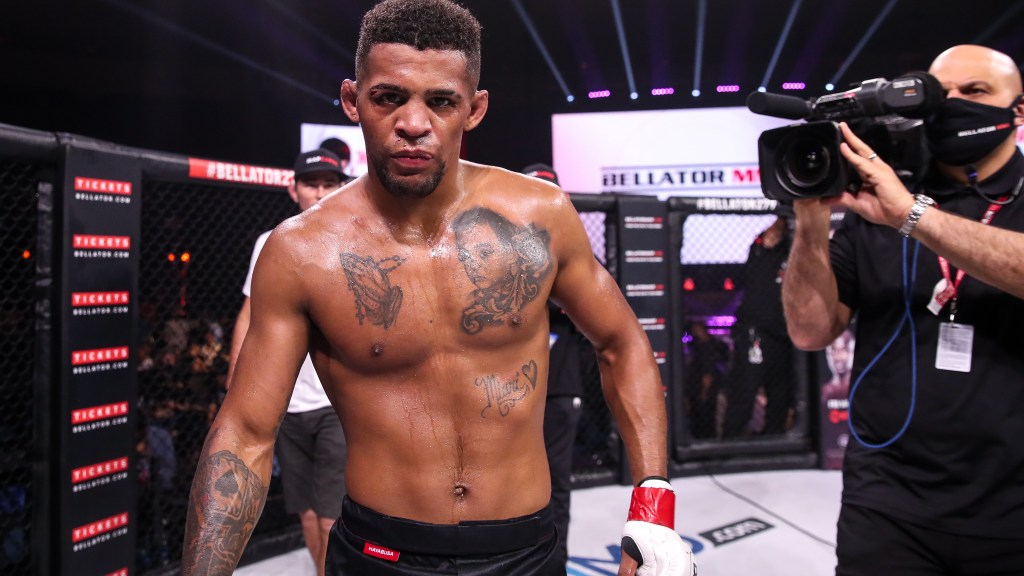 But first, Mix (16-1 MMA, 5-1 BMMA) has to get through Magomed Magomedov (19-2 MMA, 3-1 BMMA) at Bellator 289 on Friday at Mohegan Sun Arena in Uncasville, Conn. The main card airs on Showtime following prelims on MMA Junkie.

On the other side of the bracket in the semifinals, interim champion Stots takes on Danny Sabatello, but Mix thinks Stots will make easy work of him.

“I’ve got much respect for Magomedov. He’s tough and I’ve got a lot of respect for his skill set,” Mix told MMA Junkie Radio. “I’m excited to go test my skill set against him. I hope to see Stots in the finale, granted he gets his job done, because he was talking like I was running from him.

“No matter what happens, I’m not running from him. I want to get that name on my record and Sabatello just is absolutely trash and he sucks, so I think he’ll be getting finished next Friday and he’s got to really work on his game.”

Mix already had a shot at the Bellator bantamweight title but fell short to Juan Archuleta in September 2020. He since has rebounded with three straight wins, including a decision win over former champ Kyoji Horiguchi in the grand prix quarterfinals.

“I added a lot of momentum and confidence after the Horiguchi fight,” Mix said. “So once I beat him, I realized I’m not waiting around no more. I want to win this whole thing. It was kind of nerve wracking for me in the beginning when all the names dropped and stuff like that, obviously because I took a hard defeat for the world title already. It took me just a little bit of momentum to have the belief I need to believe that I could beat all these guys, and I could beat them without a doubt.”

For more on the card, visit MMA Junkie’s event hub for Bellator 289. 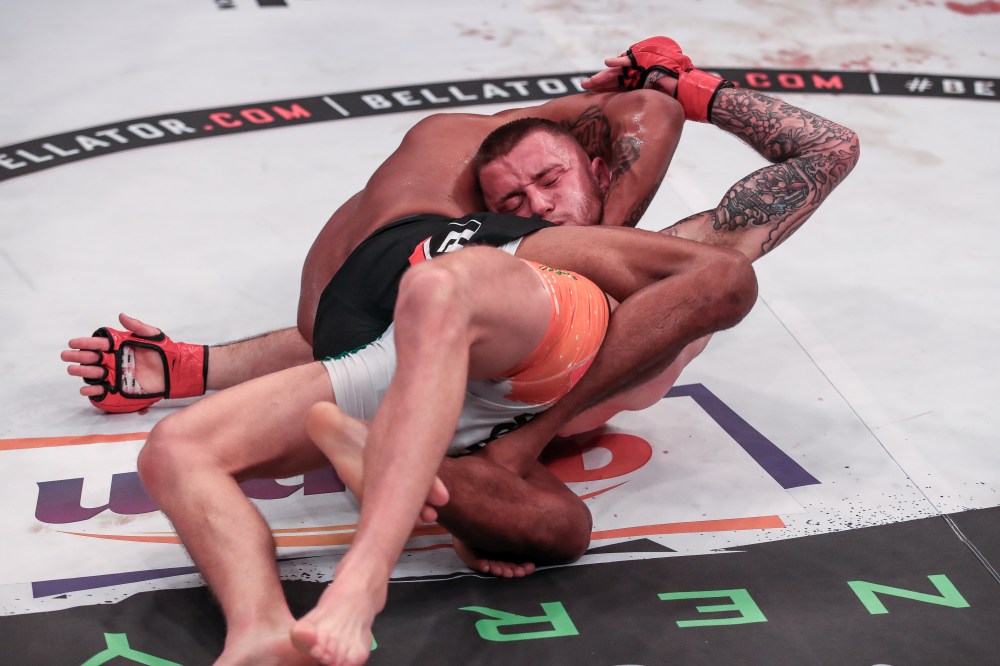