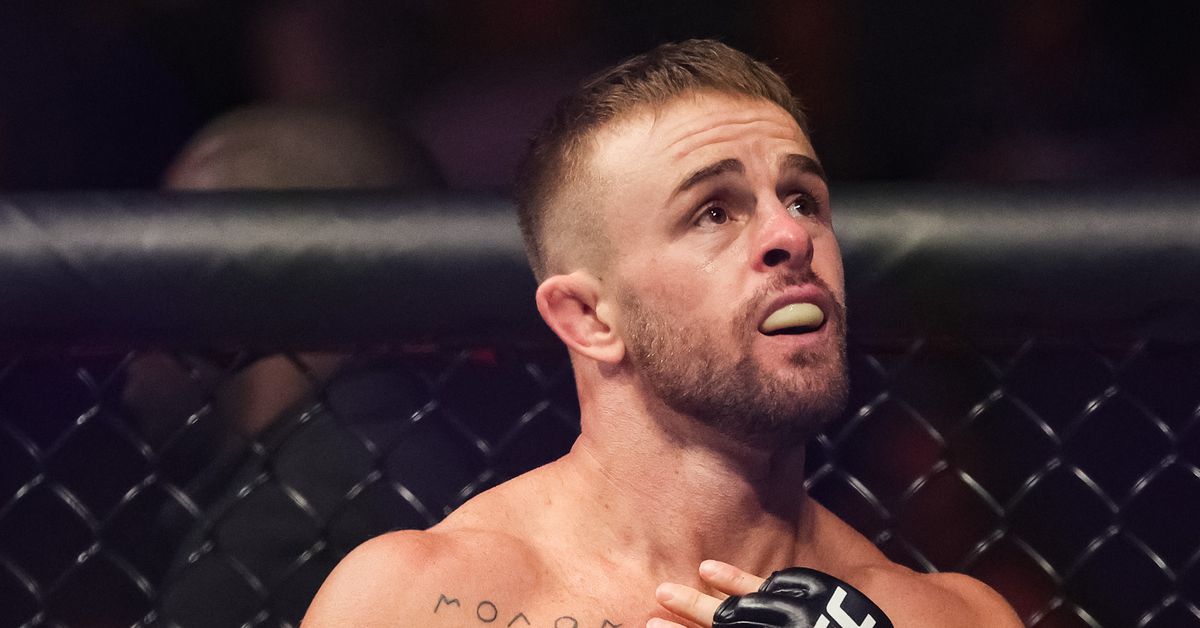 This past June 2022, Stamann snapped a three-fight losing streak in emphatic fashion, finishing seasoned veteran, Eddie Wineland, via a 59-second technical knockout (watch highlights). The win earned Stamann his first Performance of the Night bonus in UFC since arriving in July 2017.

Lacerda will enter the Octagon on a solid 10-fight win streak with his last two outings coming in Legacy Fighting Alliance (LFA) and ending via second round submission. It will be a big home game for Lacerda in his promotional debut, continuing to fight in Brazil after primarily calling Shooto Brazil his fighting home during this run.

UFC 283 will be the first pay-per-view (PPV) event of the year for UFC and is set to be the first Brazil show since March 2020. With 13 fights in total, expect one or two more additions at most before 2022 officially ends.

The full UFC 283 lineup can be seen here.