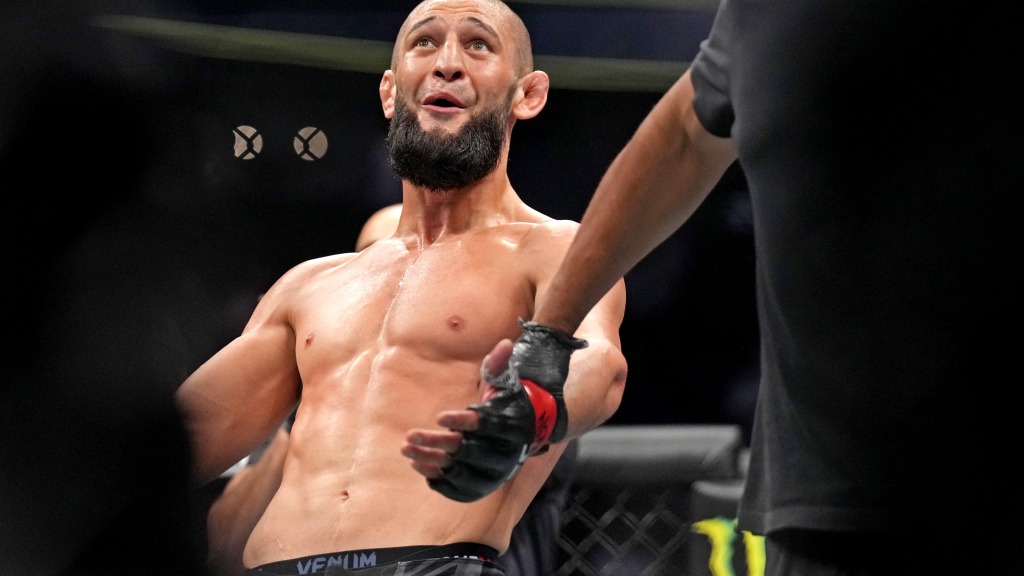 Khamzat Chimaev is ready, but he can’t seem to get a fight.

Chimaev most recently was seen in action when he quickly submitted Kevin Holland at UFC 279 in September. He since has set out plans to fight middleweight champion Alex Pereira in January, then Colby Covington in March, but no matchup has materialized for him yet.

According to Chimaev (12-0 MMA, 6-0 UFC), he was offered numerous opponents but none of them accepted to fight him.

Chimaev is targeting a March return in Las Vegas. Although he missed the welterweight mark by 7.5 pounds in his originally scheduled bout against Nate Diaz at UFC 279, Chimaev is open to both a welterweight and middleweight return.

“Alex Pereira, he has (a 7-1) record. He lost. I never lost in my life, and he lost against a sh*t guy. The guy isn’t in the UFC, as well. UFC doesn’t want it. The guy don’t want it. What am I going to do? I just want to fight. Give me somebody. If the guys run away from me, just give me somebody. I’m ready.” 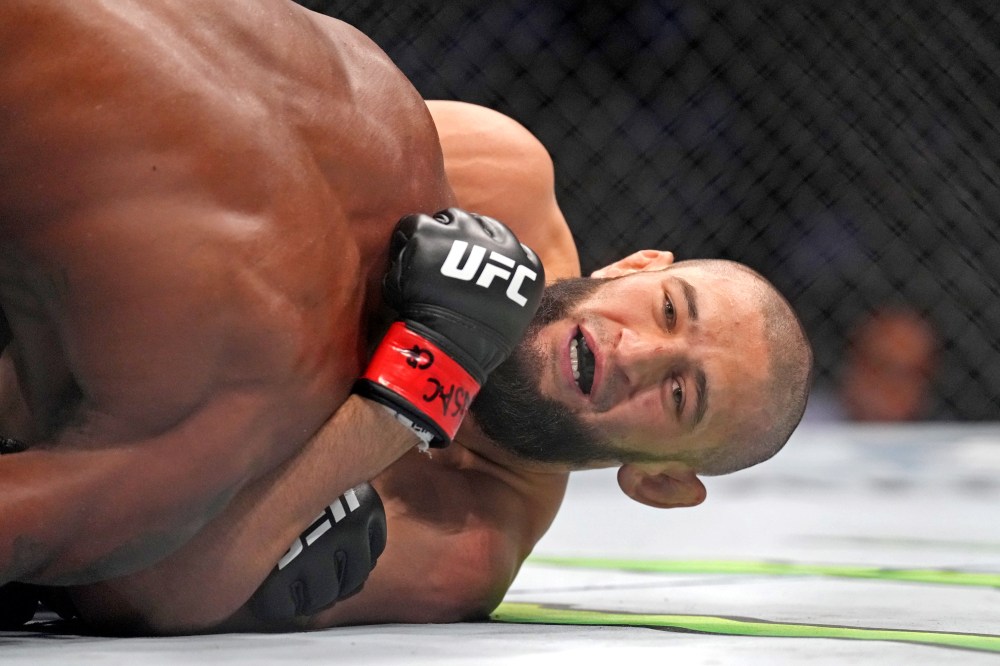 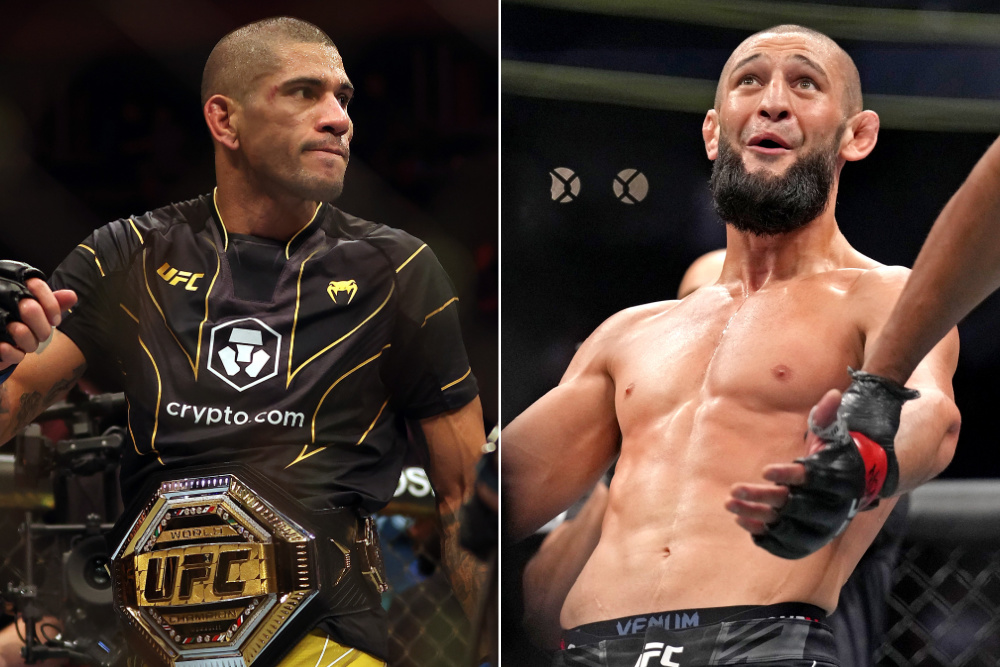