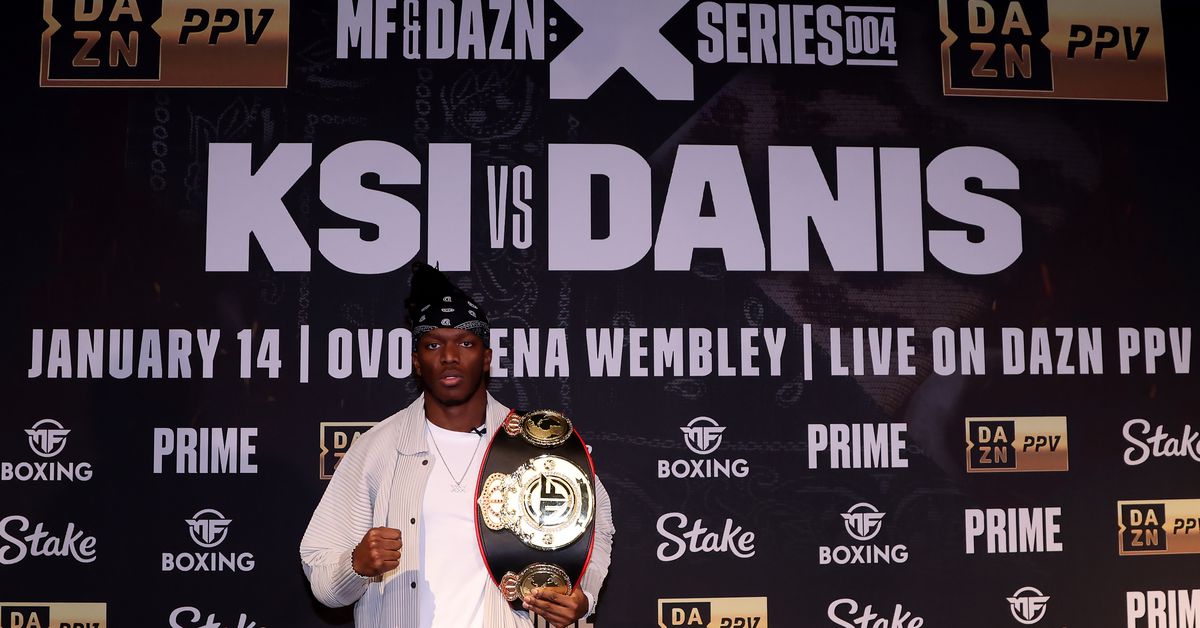 Dillon Danis is not well-liked by the combat sports community.

It’s been since June 2019 that the Brazilian jiu-jitsu (BJJ) black belt competed in any type of professional competition. A Bellator Welterweight prospect, Danis earned his second career victory in as many fights, defeating Max Humphrey via first-round armbar submission. On Jan. 14, 2023, Danis returns to make his boxing debut rather than continuing with mixed martial arts (MMA).

Danis will box YouTube star, Olajide “KSI” Olatunji, in an exhibition match and since the match up was announced, Danis has far and away been “the bad guy” out of the two. Per a recent analytics study by Gambling.com, Danis has received 20 times the amount of hate and negative interactions as KSI online.

KSI, 29, has managed to accrue an undefeated record of 4-0-1 across matches as a professional, amateur, and exhibition. All of his matches up until this point have been against fellow YouTubers, making Danis the first combat sports athlete he’ll compete against.