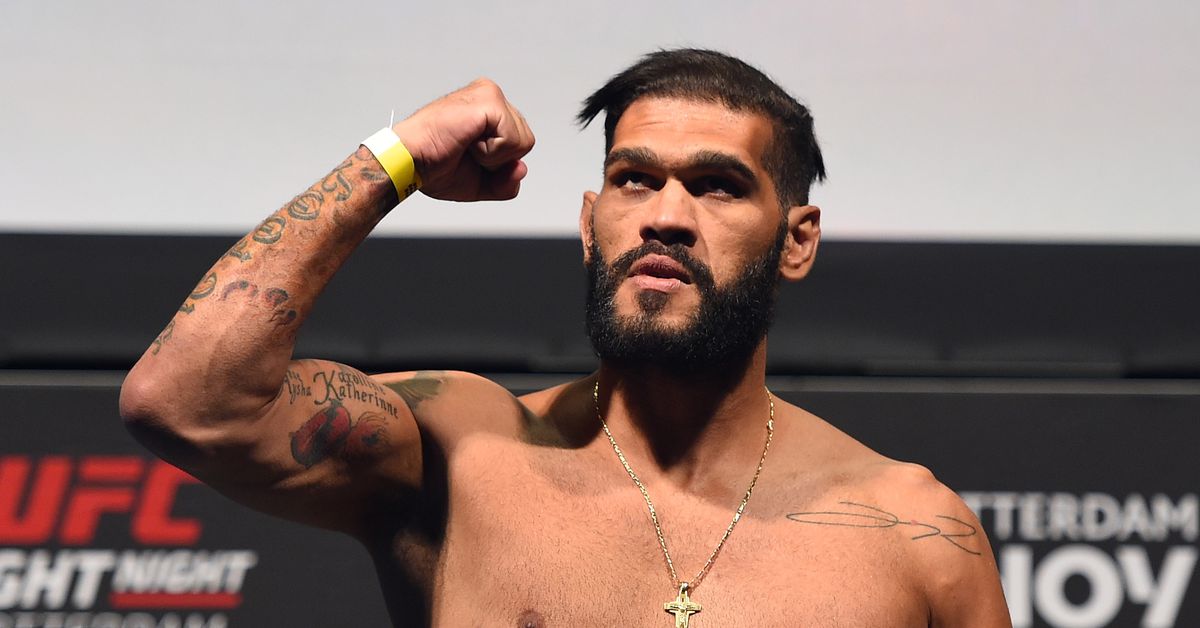 Carlos Antunes of Canal Encarda confirmed with Bigfoot (19-14, 1 no contest) today (Tues., Dec. 27, 2022) that the one-time Brazilian Heavyweight title challenger is hanging up the gloves as a mixed martial artist. The news comes one day after Bigfoot shared that he’ll be competing for BRAVE Combat Federation in an early 2023 grappling match against Haim Gozali.

Initially, it had yet to be confirmed by either competitor that the match would be grappling-only, providing widespread worry throughout the community. Since departing UFC in late 2016, it’s been a nightmarish stretch for Bigfoot. The Brazilian behemoth has fought eight times over the past six years, losing all of the bouts across MMA, kickboxing, boxing, and bare-knuckle boxing. All but one of the losses came via knockout and total Bigfoot’s overall current losing streak to 11 straight.

Bigfoot’s method of defeat became so problematic that in recent years, the Association of Boxing Commission (ABC) has refused to allow him to fight for health concerns. Bigfoot’s former manager, Alex Davis, spoke out on the matter after Bigfoot’s most recent fight for Sept. 2022 was announced. Davis stated that he had been imploring Bigfoot to stop fighting for several years.

Despite his unfortunate close to his MMA career, the 43-year-old will always be remembered for some of the more epic moments in the early 2010s Heavyweight MMA history book. Bigfoot most notably rose to fame for his thumping 2011 victory over Fedor Emelianenko before becoming the man to halt the seemingly unstoppable Alistair Overeem a few years later. Then, of course, his first chaotic war with Mark Hunt in Dec. 2013 remains one of the greatest and most insane fights of all time.