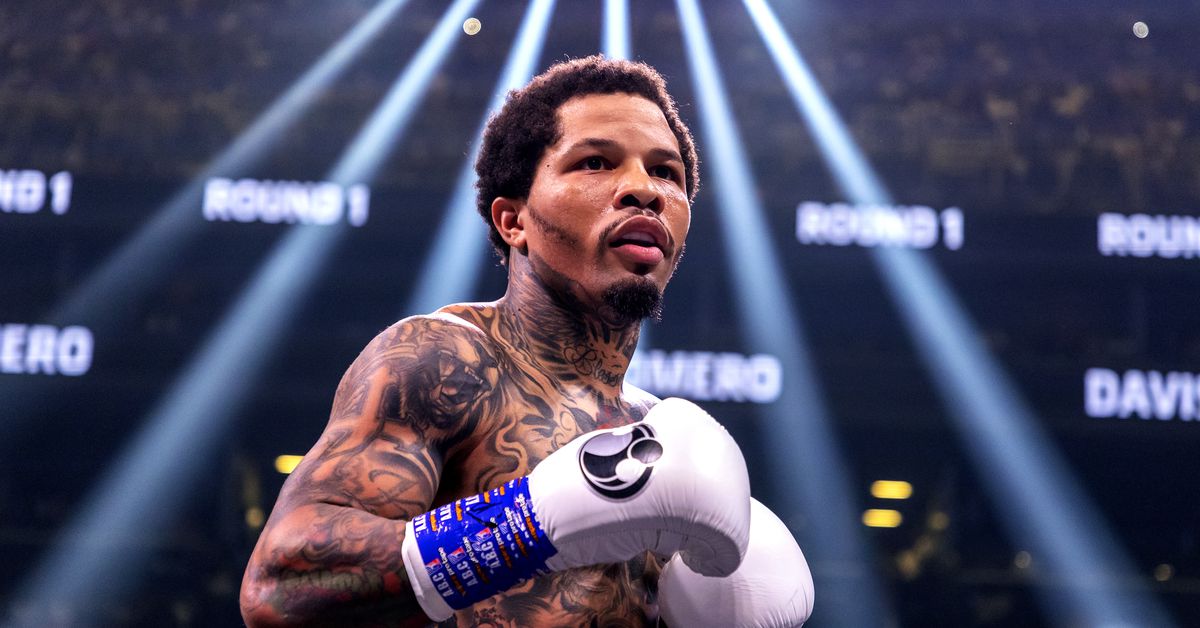 WBA (Regular) lightweight champion and Floyd Mayweather Jr. protégé Gervonta Davis was arrested on Tuesday in Parkland, Florida. The boxer was charged with battery causing bodily harm, according to an ESPN report.

Davis is currently jailed in Fort Lauderdale as he awaits a court hearing at 8AM on Wednesday morning. There are no further details on the circumstances of the arrest at this time.

The charge potentially complicates a January 7th Showtime pay-per-view event in Washington D.C. between Gervota Davis and Hector Luis Garcia. That was set as something of a warm-up for a long-awaited superfight between Gervonta and Ryan Garcia on April 25th.

This isn’t the only serious legal trouble that Davis has found himself in recently. A November 2020 hit-and-run incident will come to court in Baltimore on February 16th. “Tank” is facing 14 charges after his Lamborghini ran a red light and hit a Toyota with four people including a pregnant woman. Police allege that Davis fled the scene in a black Camaro that arrived shortly after the accident.

Davis is facing up to seven years in prison over the incident.

Gervonta Davis was also arrested and charged with Simple Battery Domestic Violence in February 2020 over an incident with his girlfriend during Super Bowl weekend. After over two years, Miami-Dade prosecutors abandoned the charges on December 13th.

Davis’ record is much cleaner inside the ring. He comes into the Hector Luis Garcia fight with a 27-0 record, 25 of which came via KO/TKO. Under the management of Mayweather Promotions, Davis has developed into a reliable pay-per-view draw. It was expected that his spring showdown against Ryan Garcia was going to be the biggest fight of his career.

Davis is a -1000 favorite coming into his fight against +800 dog Hector Luis Garcia. The odds are much tighter against Ryan Garcia, who is a +150 dog to the -200 Davis. No odds are available to tell us how likely the fight is to still happen with all the legal issues surrounding it.