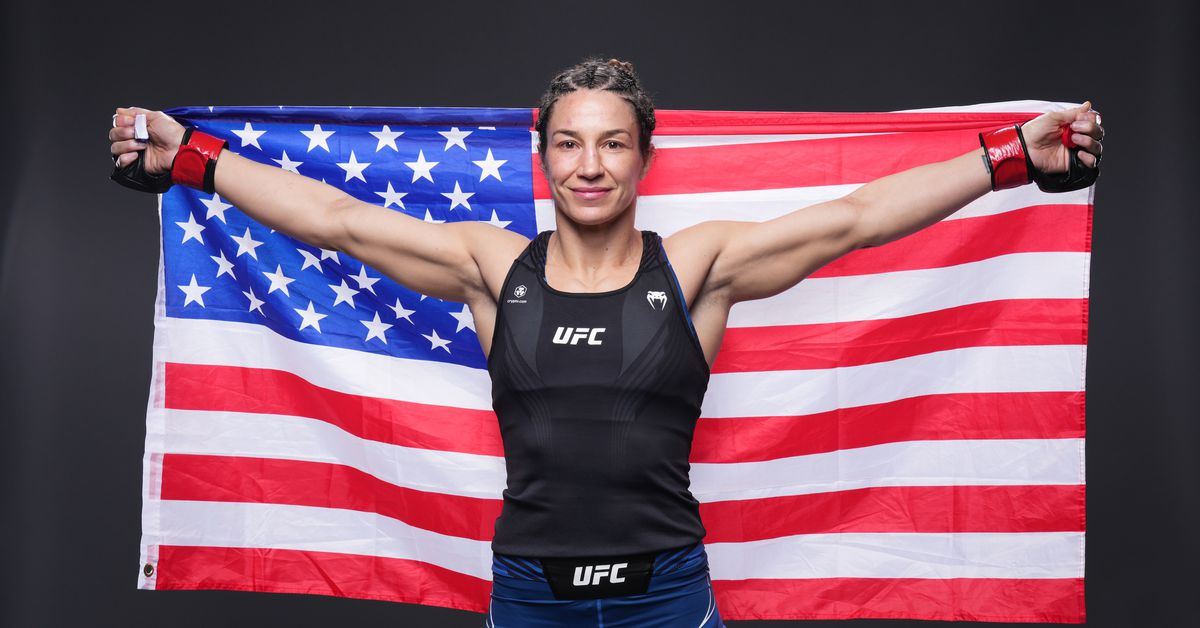 McMann has signed a multi-fight deal with the Paramount-owned promotion, MMA Fighting confirmed with Bellator officials, to compete in the featherweight division. The move was initially reported by Ariel Helwani.

McMann, 42, completed her UFC contract in September with the cancellation of a UFC Vegas 60 bout against Aspen Ladd; the fight was called off after Ladd failed to make weight. It was the second time the bout was rebooked after Ladd contracted COVID-19 and was forced to withdraw from a UFC San Diego booking. McMann said she would regroup before making her next move.

A longtime bantamweight, McMann moves up to join the hunt for a title shot against current Bellator featherweight champ Cris Cyborg, who remains unbooked for her next MMA fight.

An Olympic silver medalist in wrestling, McMann transitioned to MMA in 2011. She fought Ronda Rousey for the bantamweight title at UFC 170 and was stopped by first-round TKO. She earned a 7-6 record in the octagon and in March outpointed Karol Rosa at UFC Columbus to rebound from a submission loss to Julianna Pena.