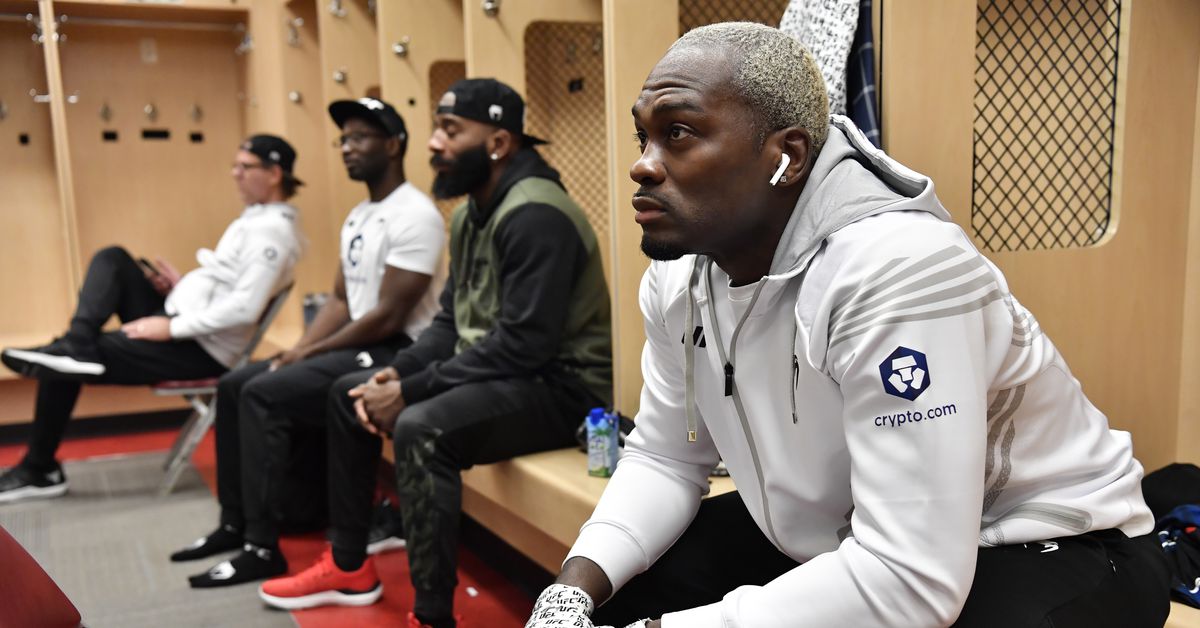 Derek Brunson is ready to rebound.

It’s been since Feb. 2022 that Brunson fought in the Octagon. The perennial 185-pound stalwart was contemplating retirement following whatever his next loss would be after amassing an impressive five-fight win streak. Unfortunately for him, Jared Cannonier halted the momentum with his elbows in round two of their UFC 271 encounter (watch highlights). Brunson’s last win was a third-round rear-naked choke submission of Darren Till in Sept. 2021 (watch highlights).

Meanwhile, South Africa’s Du Plessis has emerged as a serious threat in the Middleweight waters, winning his last six fights (four in UFC). “Stillknocks” has become known for his heavy hands and aggressive fighting style, knocking out the likes of Markus Perez and Trevin Giles in his opening UFC bouts. His biggest win to date came in his last time out, however, submitting the aforementioned Till (watch highlights) in the same fashion as Brunson; in round three of their UFC 282 clash earlier this month (Dec. 10, 2022).

With the addition of Brunson versus Du Plessis, UFC 285 is brought to six total fights at present and more notable match ups are imminent as 2023 soon gets underway.

The current lineup for UFC 285 can be seen here.

‘We Asked Him To Stay With Us For Now’
Jacked Anthony Johnson plans KO of Yoel Romero in MMA return | Bellator 258
Anthony Smith MISSES WEIGHT As UFC 283 Title Fight Backup
Video: Should Conor McGregor, Tony Ferguson be ‘The Ultimate Fighter 31’ coaches?
UFC fans WILL BE UPSET, after UFC superstar out of UFC 286 PPV, Jon Jones and Ciryl Gane reactions