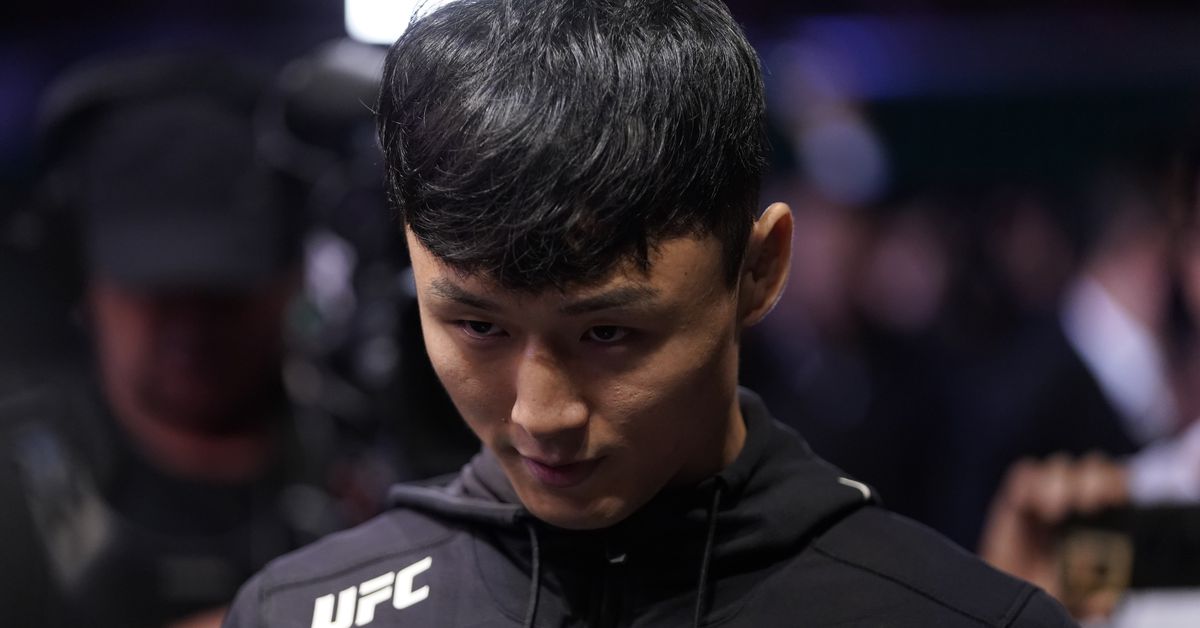 Doo Ho Choi is back.

“The Korean Superboy” returns to the octagon for the first time in over three years when he fights Kyle Nelson (13-5) in a featherweight bout at UFC Vegas 68, which takes place at UFC APEX on Feb. 4. This bout was first reported by The AllStar Sports.

Injuries have plagued Choi (14-4) since his most recent fight, a knockout loss to Charles Jourdain in December 2019. Choi was scheduled to fight Danny Chavez in July 2021, but an injury forced him out of that contest. When he steps into the octagon again, he looks to stop a three-fight skid.

It hasn’t been all bad news for Choi, who was officially inducted into the Fight Wing of the UFC Hall of Fame this past June for his epic brawl with Cub Swanson at UFC 206.

Nelson is also in need of a win after going just 1-4 to begin his UFC career with three of those losses coming inside the distance.

Taira, turns just 23 years old in January, had a successful 2022 campaign with a 2-0 start to kick off his UFC career. After a unanimous nod over Carlos Candelario in his debut, Taira followed that with a second-round armbar of CJ Vergara to improve to 12-0 overall. He now takes on Aguilar (8-1) a former Combate Global standout who earned a UFC contract on the most recent season of the Contender Series.

Park (15-5) is also coming off of two 2022 wins, having earned a split nod over Eryk Anders and then a second-round submission of Joseph Holmes. “The Iron Turtle” has won two straight to boost his UFC record to 5-2.

Tiuliulin (11-6) is 1-1 in the UFC so far, with a TKO win over Jamie Pickett in his most recent outing this past September.

If all goes as planned, Julian Marquez might be happy just to make the walk to the octagon.

As first announced by his management, Marquez (9-3) has signed on to fight Marc-Andre Barriault (14-6, 1 NC) in a middleweight bout at UFC 285 on March 4 in Las Vegas.

The news broke just five days after Marquez was originally scheduled to fight Deron Winn at UFC Vegas 66 on Dec. 17. Winn withdrew from that matchup after fainting and falling at the UFC Performance Institute, which led to the bout being canceled (and Winn later being released). It was the fourth fight to fall through for Marquez in his past five bookings. He looks to rebound from a first-round knockout loss to Gregory Rodrigues that dropped his UFC record to 3-2.

Barriault has alternated wins and losses in his past four outings. The former two-division TKO titleholder was submitted in the third round by Anthony Hernandez this past September.

The English flyweight fights Malcolm Gordon (14-6) at the upcoming UFC 286 pay-per-view, which takes place at O2 Arena in London. TSN was first to report the bout.

Hadley made his UFC debut this past year after being signed off of the Contender Series, going 1-1 with a decision loss to Allan Nascimento and a second-round submission of Carlos Candelario. He has just one loss in 10 pro bouts.

Ihor Potieria was in disbelief when he got call to fight legend ‘Shogun’ Rua
UFC 283 reactions: Winning and losing fighters on social media
Featherweight icon Jose Aldo to enter UFC Hall
Jose Aldo to be inducted in the UFC Hall of Fame
Alexander Volkov meets Alexandr Romanov in heavyweight clash at UFC Vegas 71