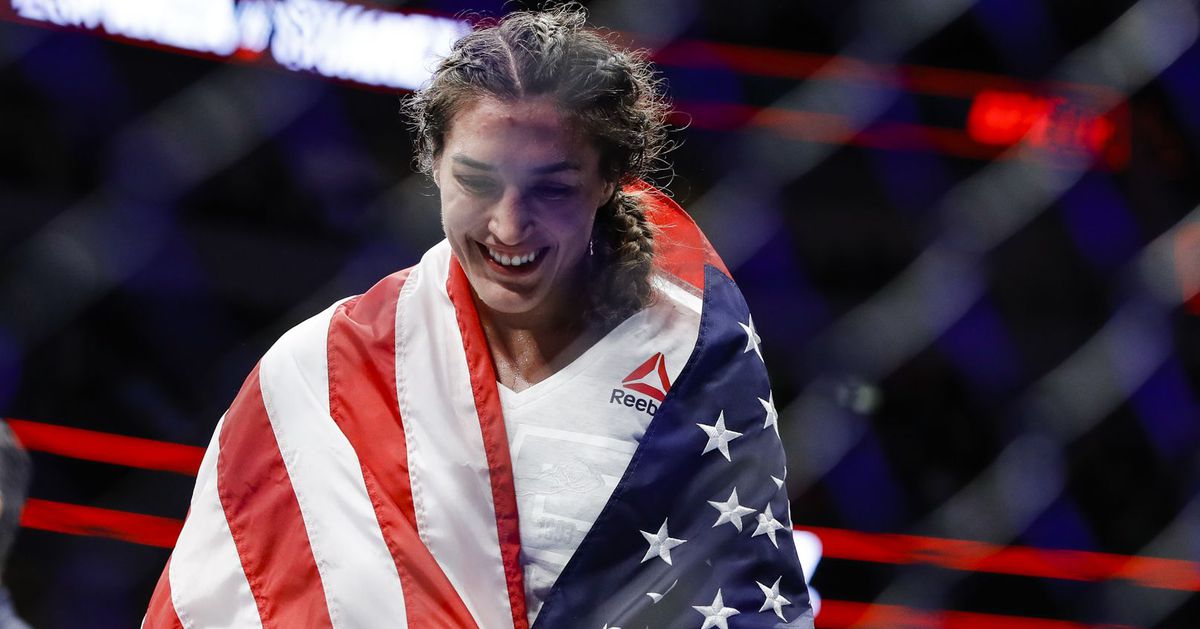 One of the UFC’s most intriguing female contenders is eyeing a return for 2023.

Following a near four-year layoff due to injuries, undefeated wrestler Tatiana Suarez revealed this week that she is finally closing in on her UFC comeback. In response to a fan asking about her next fight, Suarez wrote on Instagram that she is targeting a return bout in February at 125 pounds.

A 32-year-old winner of The Ultimate Fighter 23, Suarez holds a 5-0 record in the UFC since her 2016 debut but has not fought since a June 2019 victory over Nina Nunes. Her road back has been frustrating, as a variety of neck and knee injuries have prevented Suarez from fulfilling the potential she showcased early in her career — potential which had many in the MMA community forecasting her to be a future UFC strawweight champion.

Suarez looked every bit the part of a title contender in her few UFC appearances. Her best performances came in 2018 in the form of back-to-back stoppage victories over Alexa Grasso and Carla Esparza, the former of which ended via first-round rear-naked choke, and the latter of which saw Suarez dominate a former two-time UFC champion with her grappling and ground-and-pound en route to an eye-opening third-round TKO win.

“I think I have the skills to [be a two-division UFC champion],” Suarez said this past April. “I think people always say, ‘You have some of the best wrestling,’ or ‘You’re one of the best wrestlers out there. You could be one of the best.’ One-hundred percent, without a doubt in my mind, I am the best wrestler in women’s MMA. From featherweight to strawweight, I believe I could beat anyone in wrestling in terms of that skill set. I think that is something that can get me two belts just because I’m far ahead in that discipline.”

(Archives) O’Malley To Ngannou: You Can’t Bash The UFC & Expect No Backlash (2022)
Modestas Bukauskas books return at UFC 284 in Perth vs. Tyson Pedro
‘We Asked Him To Stay With Us For Now’
Proof That Sean Strickland Is A Legit Contender In the Middleweight Division! 👊👊
UFC champ got BACKSTAGE ANGRY after UFC 283 win, Islam Makhachev confirms Khabib out of UFC 284!