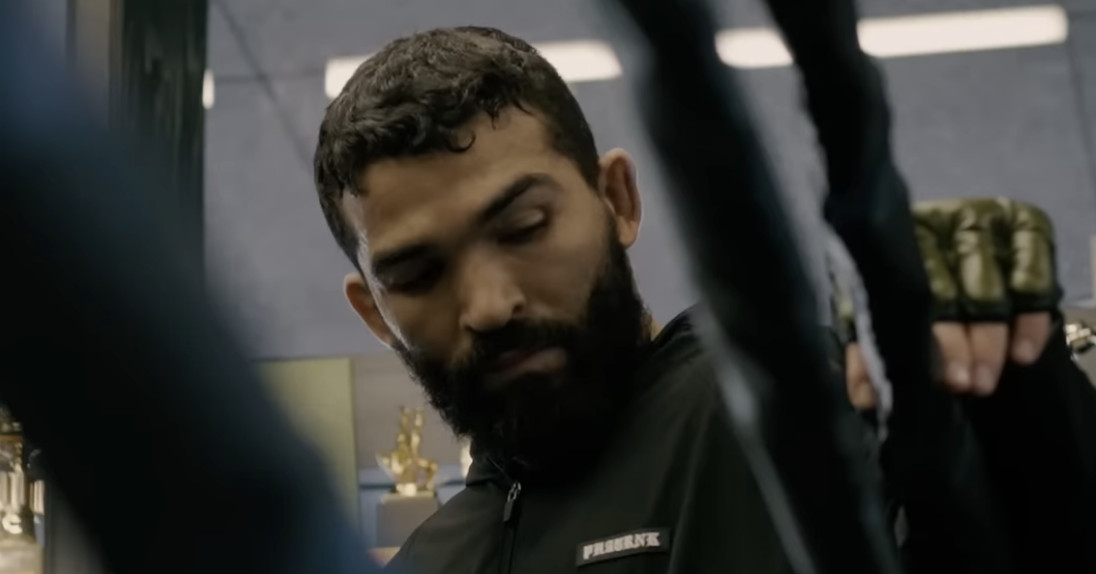 As the historic Bellator MMA vs. Rizin event approaches on New Year’s Eve, check out a behind-the scenes video profiling the headliners of the event at Saitama Super Arena in Japan.

The second episode of the series features former Bellator and Rizin bantamweight champ Kyoji Horiguchi as he and coach Mike Brown take in MMA and pro-wrestling memorabilia at the Toudoukan gym, while former Bellator featherweight and lightweight champ Patricio Pitbull gets in a few rounds of pad work.

Episode 2 of the series can be seen above. Below is Episode 1 of the series, which features former Bellator featherweight champ Juan Archuleta as he previews his fight with Soo Chul Kim and visits a farm for some fresh game meat.