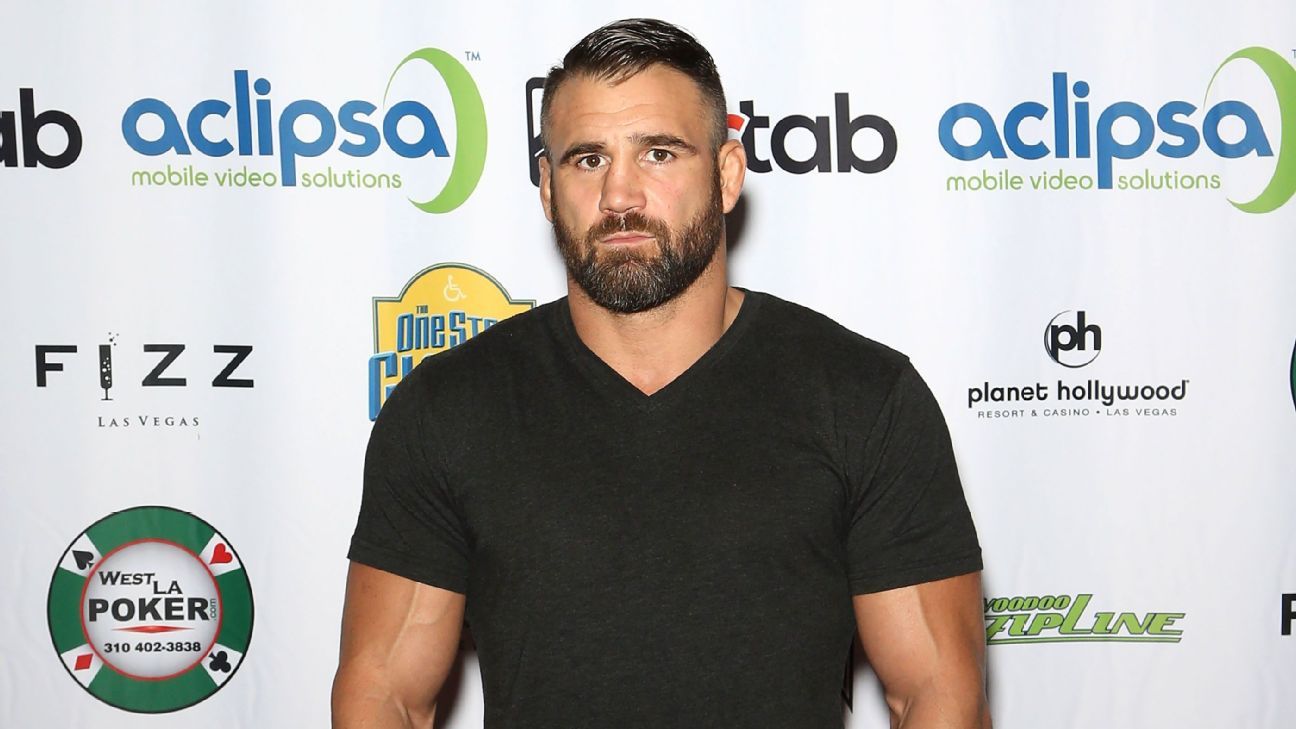 The office said a woman was found dead on Sunday in the beach town of San Fernando, just north of the resort of Puerto Vallarta. The office identified the suspect only by his nationality, American, and his first name in a statement. But a state official later confirmed his last name and said an initial hearing in the case would be held Monday.

While the official report contained few details, local media reported that a Mexican woman was found dead in a hotel room with bruises.

According to the newspaper Tribuna de la Bahia, Baroni summoned police and said the woman had slipped and hit her head after he threw her into the shower.

It was not clear if Baroni had a lawyer.

Baroni, a 46-year-old New York native, is listed as a welterweight with a 15-18-0 record on the UFC website.