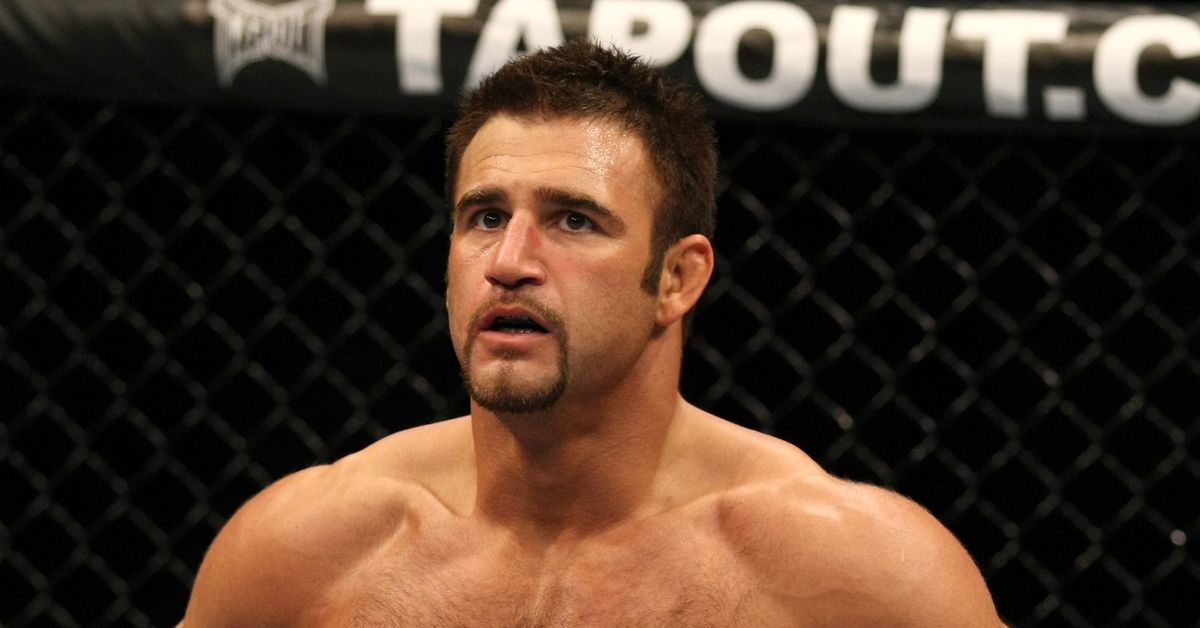 MMA veteran Phil Baroni has been arrested in Mexico in relation to the alleged killing of his girlfriend.

The prosecutors’ office of the Mexican state of Nayarit confirmed Baroni’s arrest Wednesday to the Associated Press following an initial report by Tribuna de la Bahia.

Baroni, 46, was arrested Sunday after the woman was found dead in San Fernando.

The initial report by Tribuna de la Bahia stated that Baroni summoned local police on Jan. 1 after allegedly discovering his girlfriend unconscious in their room at the Jardin San Pancho Hotel. The woman reportedly had bruises on her body and Baroni reportedly told officers that she hit her head after being thrown in the shower by the former UFC fighter following an argument. Baroni reportedly said he helped her to the bed after the dispute and left the hotel room, only to later return to find her unresponsive.

Baroni (16-19) had a 19-year career in MMA that ended in 2019 and saw him compete for a variety of the biggest promotions in the sport, including the UFC, Pride FC, Strikeforce, Bellator, ONE Championship, and more. He is best known for his 18-second knockout of Dave Menne at UFC 39, but fought former UFC champions Frank Shamrock and Evan Tanner during his career, as well as many pioneering names from MMA’s early era.

According to the AP, an initial hearing on the case is expected to be held Monday.