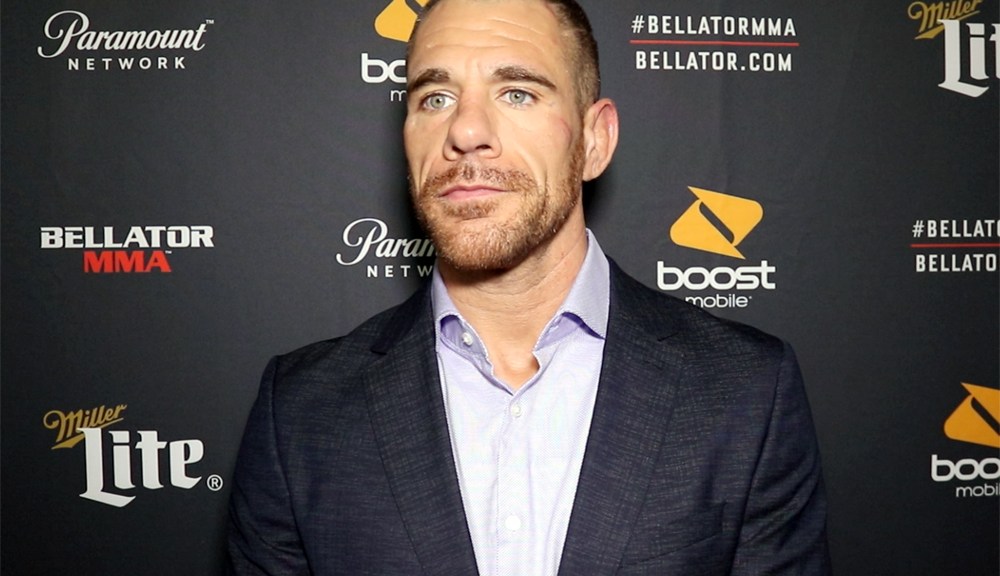 After a successful return to fighting following a three-year absence, former Bellator middleweight champion Rafael Lovato Jr. is unsure if he will continue his MMA career.

Due to cavernoma, a brain condition involving abnormally formed blood vessels, Lovato Jr. (11-0) was forced to put his career in the cage on hold soon after defeating Gegard Mousasi to claim gold at Bellator 223.

Over 42 months later, Lovato Jr. returned to action, defeating Taiga Iwasaki in the first round with an arm lock submission at Inoki Bom-Ba-Ye 2022 in Tokyo.

“I thought so long and hard about just getting one more, and being able to close the chapter on my MMA career, my way,” Lovato Jr. told Jimmy Smith on SiriusXM Fight Nation. “… It took three and a half years. All this time passed, but it happened, and it’s hard to believe that it did happen. It’s a dream come true. And now, here we are, and I have a whole new set of things to think about if an opportunity does come.”

“I thought so hard about getting one more (fight) and being able to close the chapter on my MMA career, my way.”

After a successful return to MMA following a 3 year hiatus, Rafael Lovato Jr. (@lovatojrbjj) tells @jimmysmithmma whether we might see him in the cage again pic.twitter.com/dT95bcVswf

Lovato Jr., 39, was not completely idle in his time away from the cage. Keeping his high-level BJJ skills sharp, he grappled in multiple competitions including the UFC Fight Pass Invitational in 2021 and the ADCC World Championships in September.

With his health concerns and other life events taking place, fighting in MMA competition may be a door that is nearly shut for Lovato Jr.

“I am almost 40 now,” Lovato Jr. said. “I just became a father of twins this year. So, I’m at a different stage. But like I said, I still feel good, and if it’s a very enticing opportunity, then I’ll definitely consider it and we’ll see what happens. … I’m very happy, and life is good no matter what.” 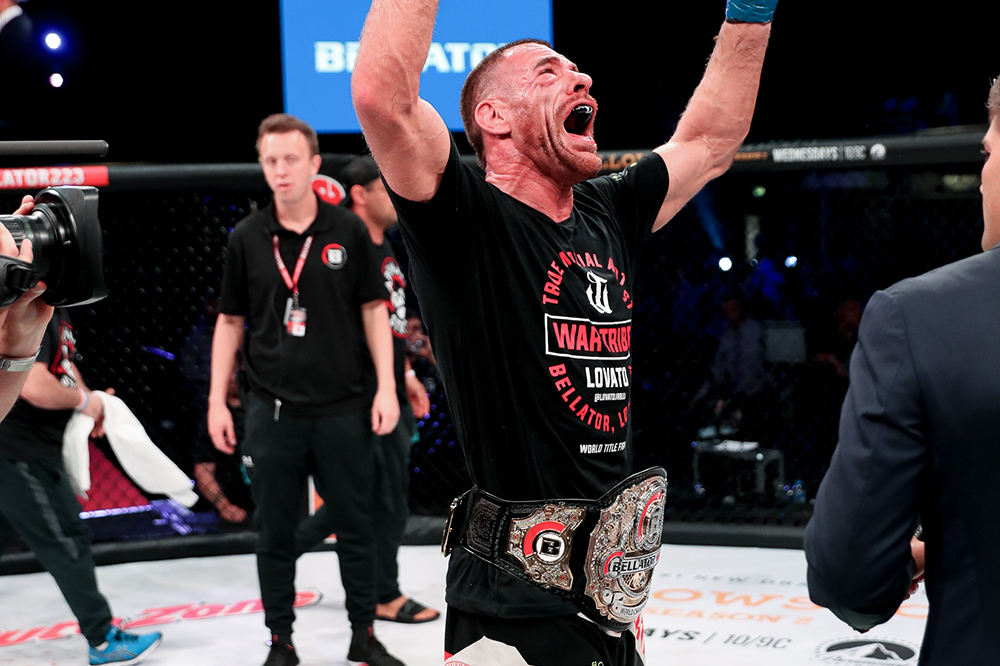