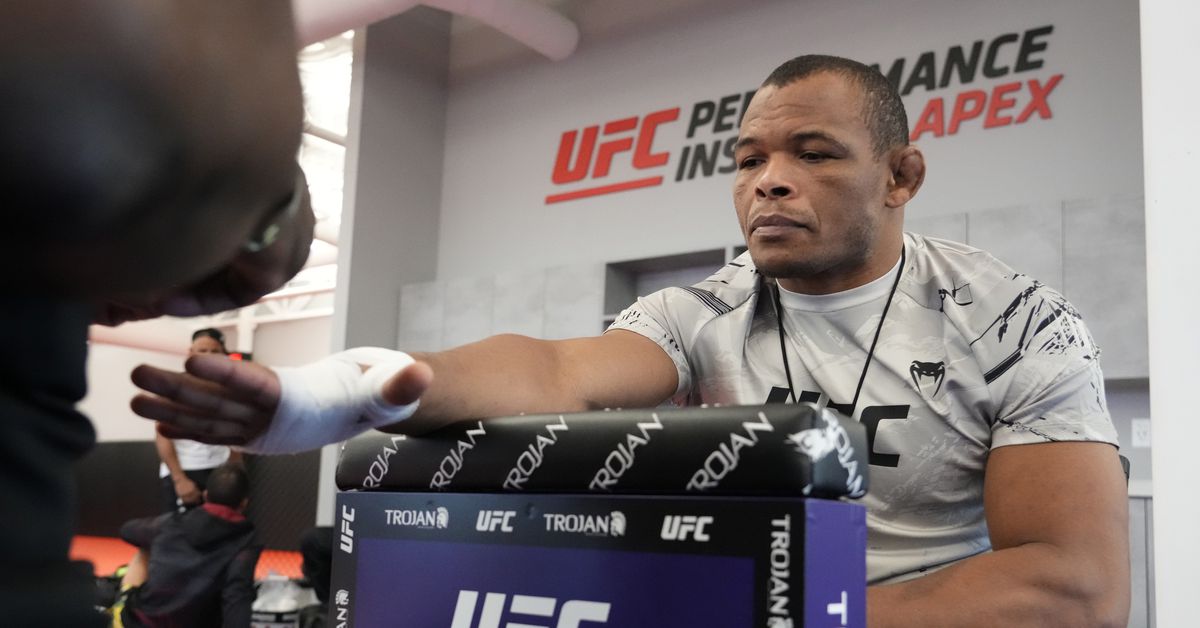 “Massaranduba” finished the final fight of his UFC contract with a decision loss to Randy Brown at UFC Vegas 61 last October and was not offered a deal to return, according to MMA Fighting, leaving the Brazilian at 18-8 inside the Octagon and 28-9 overall.

Just don’t expect Trinaldo to call it quits at age 44.

“As long as the spark is there, and that flame is there, and I wake up in the morning eager to train, to run, to box, to wrestle, I’ll continue to do it,” Trinaldo previously told MMA Junkie. “Right now it’s there and that’s what I like to do. I want to continue to give work to those young guns that are coming up.”

“I look in the mirror and I ask myself, ‘What would you be doing instead?’ I love doing this,” Trinaldo continued. “At first, I wanted to buy a house, a house for my brothers, a better life, but now I do this for myself. I love doing this.”

Trinaldo has never been knocked out in 37 professional fights.

The Brazilian rose to fame as one of the original cast members on Season 1 of The Ultimate Fighter (TUF) “Brazil” back in early 2012 and despite coming up short in Episode 8, Trinaldo was invited back to the promotion to compete at the UFC 47 pay-per-view (PPV) in Brazil.

Trinaldo stopped Delson Heleno and his UFC career was born.