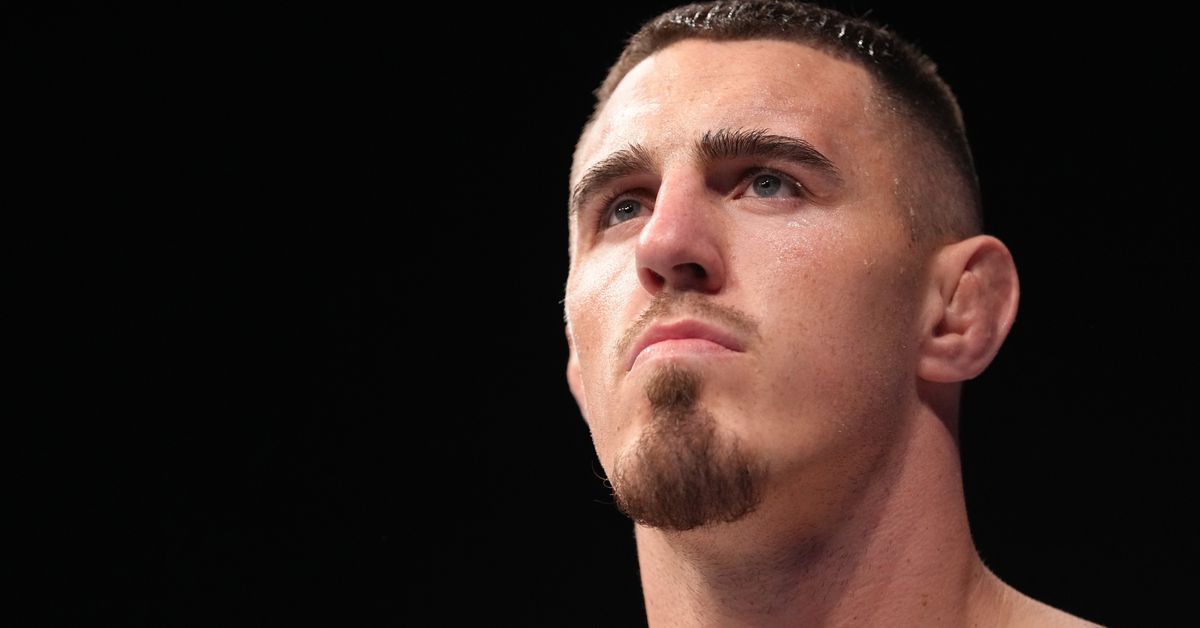 2022 was a big year for the UFC in England. The promotion returned to the UK in March for the first time since the pandemic with an absolute banger of a card that saw a ton of rising local stars win. The atmosphere was electric as Tom Aspinall, Arnold Allen, Paddy Pimblett, and Molly McCann carried the night with their rousing victories.

The follow-up show was a bit clunkier. Darren Till was forced out of his big return fight against Jack Hermansson, who then decisioned late-replacement Chris Curtis in a dreadfully boring fight. Seven of the eight prelim fights also went the distance, leaving the crowd relatively flat. Molly McCann and Paddy Pimblett saved the show, but the main event ended with Tom Aspinall blowing his knee out 15 seconds into his fight with Curtis Blaydes.

The UFC returns to London March 18th for UFC 286, and the card has been coming together reluctantly. Despite reassurances, there’s still worry that Kamaru Usman’s hand is too injured for him to fight Birmingham’s new welterweight champion Leon Edwards. Paddy Pimblett is out with an ankle injury. Molly McCann is out with a fiancé. And Tom Aspinall doesn’t sound ready to return, despite being unwilling to close the door completely on the event.

“My ego wants to go ‘stick me on the card I’m good to go,’” Aspinall said in an extensive interview with OLBG. “But I need to think long term which I’ve not been doing and need to get everything right. I’m not ruling [UFC 286] out. At the minute it’s still like 14-15 weeks away. And at this point I’ve not done much heavy training. It’s just been rehab really.”

“But can I get ready in 14 weeks? The answer is yes. Will I be ready to start a title run in 14 weeks, I don’t know. And if I don’t know – that’s not the answer I’m looking for. It’s highly unlikely but not a complete no at this point.”

“I can’t afford for [the knee injury] to happen again. I’m not talking about finances, I’m talking about my ego. My ego can’t take that again. Me on my back, clutching onto my knee — it’s just not going to happen again. There’s just no chance I can let that happen again. The knee has to be one million percent. My ego wants to go ‘stick me on the card I’m good to go’ but I need to think long term which I’ve not been doing and need to get everything right.

That sounds an awful lot like a no, and Aspinall wasn’t done.

“My dad doesn’t want me on the card,” he added. “It’s as simple as that, my dad says don’t be on the card. I should listen to him more.”

“There still is [doubt in my mind about the knee]. I want that to be gone because that’s what I’ve been dealing with the last four or five years with this old injury. I’ve been dealing with ‘I can’t do this because of the knee and I can’t do that.’ I don’t want to train or fight like that anymore. I want to fight free of that, that’s why I’m not giving the comeback a time frame because I want that to be completely free before continuing with my career.”

So yeah, we wouldn’t expect Tom Aspinall to show up at UFC 286 as anything other than a spectator. Knee injuries aren’t something to rush back from, and Aspinall is too promising of a prospect to risk this kind of quick return.

It is unfortunate that another big local star is probably off the card, but the UK has an embarrassment of riches when it comes to exciting talent. They just haven’t gotten the same rub from the UFC. Now the promotion will have to lay that shine on them as March 18th approaches quickly.