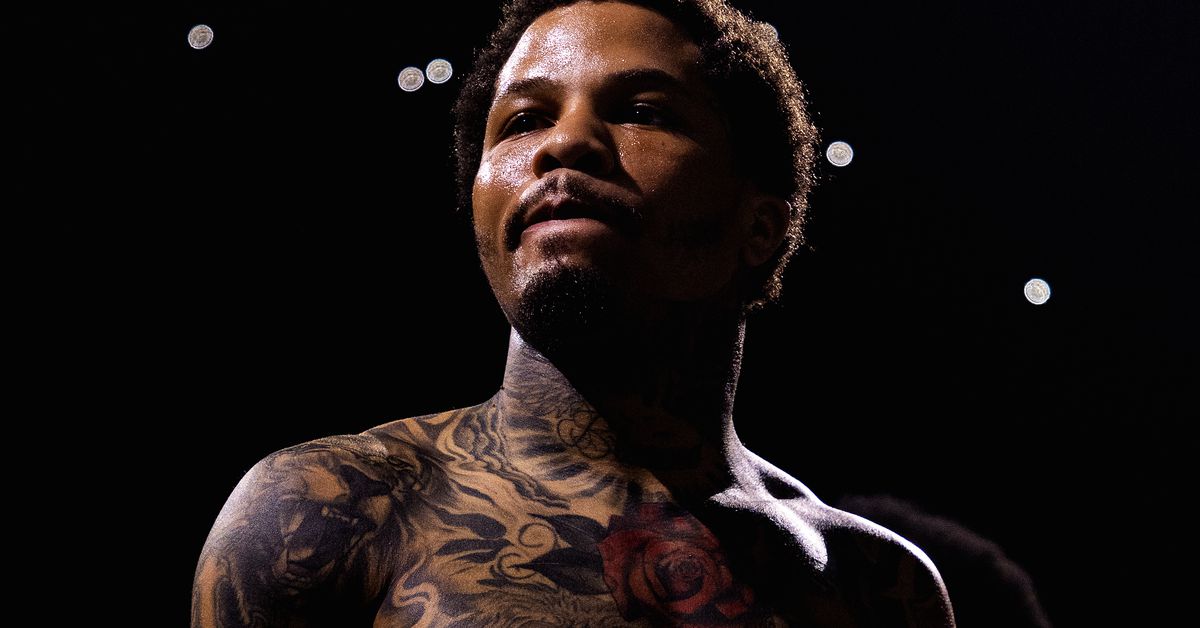 Gervonta “Tank” Davis has a very lucrative date with fellow superstar Ryan Garcia this April, but he’ll have to pass a potentially dangerous test this evening when he takes on undefeated Super Featherweight champion Hector Luis Garcia in Washington, DC.

MMAmania.com will deliver LIVE coverage of today’s main event below. The Showtime-streaming broadcast kicks off at 9 p.m. ET, with Davis and Garcia likely making the walk closer to 12 a.m ET.

Garcia is no stranger to flipping the script, having routed the highly touted Chris Colbert in what multiple outlets consider 2022’s Upset of the Year. He subsequently claimed the WBA’s 130-pound title with a wide decision over Roger Gutierrez, and now he’ll move up five pounds to face Davis.

“Tank” is coming off a one-punch knockout of rival Rolando Romero, which followed his first trip to the judges since 2014 in a victorious effort against Mexican slugger Isaac Cruz. Though he’s faced considerable legal trouble, both in recent accusations of domestic violence and an alleged hit-and-run, there’s a whole lot of money on the table if he can get past Garcia.

For more on “Davis vs. Garcia” and other boxing-related events, click here.