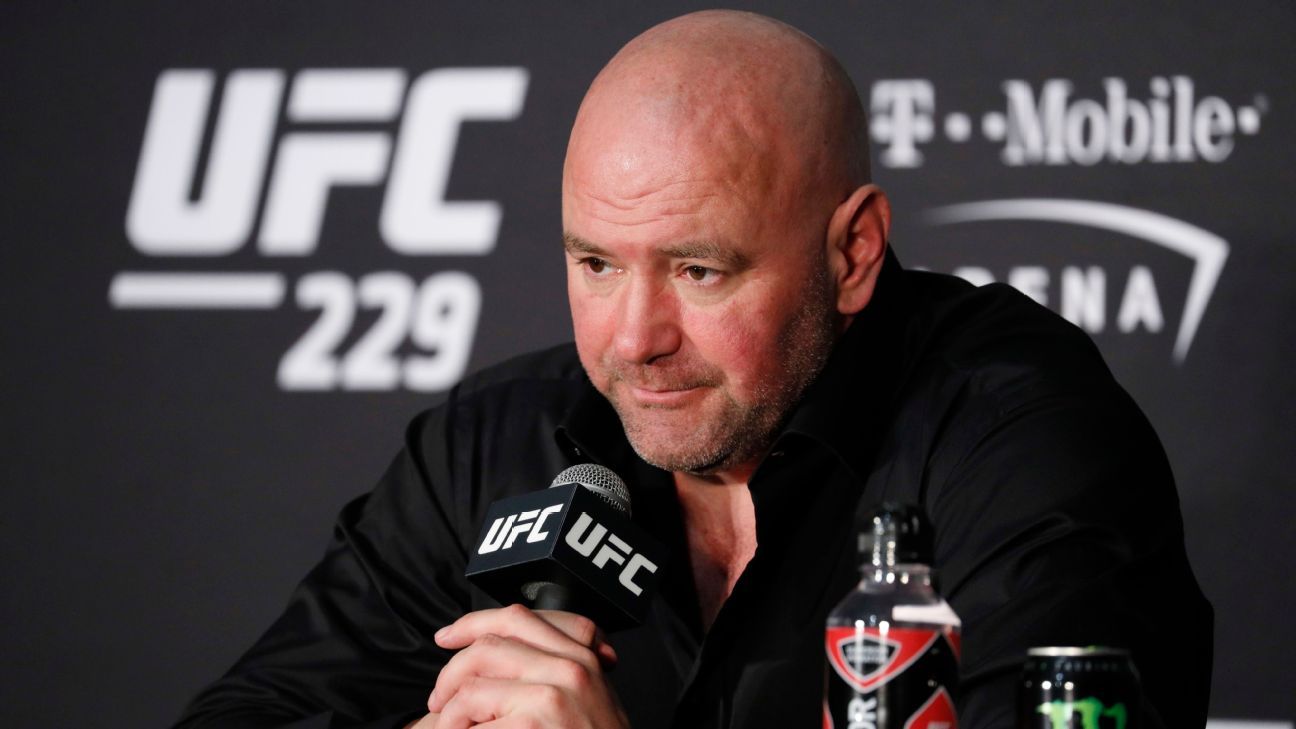 The California Legislative Women’s Caucus on Monday called for the removal of Dana White as UFC president in a public letter addressed to the head of the promotion’s parent company.

The letter, sent to Endeavor CEO Ari Emanuel, comes after video surfaced last week of White slapping his wife, Anne, at a nightclub in Mexico on New Year’s Eve.

The political women’s advocacy group, which according to its website consists of 18 state senators and 33 assemblywomen, posted a copy of the letter online. The letter asks Emanuel for “the immediate removal of Mr. White as President of the UFC.”

“The head of a major sporting organization cannot claim to be for the safety of women while a video of him striking his wife continues to circulate online without a response from you,” the letter reads. “The hypocrisy is astounding. Enough is enough.”

In the video, White, 53, can be seen saying something to Anne, at which point she slaps him in the face. White then slaps her back before the two are quickly separated.

White, in an interview with TMZ following the release of the video, apologized for the physical altercation, saying there were “no excuses” for his actions and that he deserved “whatever people say.” In a separate statement to TMZ, Anne said the matter was an isolated incident, and that it was out of character.

Endeavor and ESPN, UFC’s broadcast partner, have declined to comment on the matter. The bipartisan group’s letter described Endeavor’s silence on the matter as “piercing and troubling.”

TBS, which was scheduled to broadcast the debut of Dana White’s Power Slap League on Jan. 11, postponed the debut episode to Jan. 18.