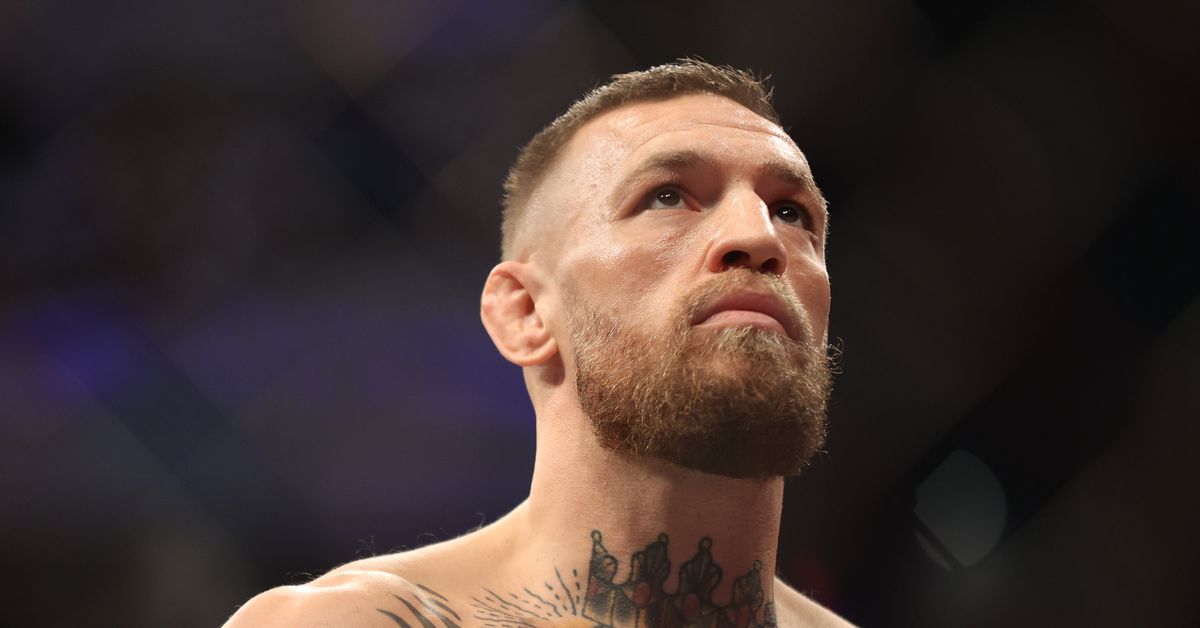 Conor McGregor continues to reign as the biggest superstar in mixed martial arts, but how he’ll fare against the best fighters in the world when he finally returns to the UFC remains to be seen.

Right now it’s tough to predict when the former two-division UFC champion will compete again considering he’s still not enrolled in the promotion’s anti-doping program, which will require at least six months of drug testing before he’s allowed to fight. He’s been recovering from a broken leg suffered in his last appearance in July 2021, and while he’s been consistently teasing his return to the cage, there’s still no exact timeline when he might fight again.

Retired UFC lightweight and current UFC color commentator Paul Felder argues no matter when McGregor fights again that he’ll draw a massive audience but even he’s not sold that will actually happen in 2023.

“I think he’ll always matter, as long as he’s at least teasing the idea of a return but that’s what worries me,” Felder explained on The Fighter vs. The Writer. “He’s so busy. He’s filming Road House and all that kind of stuff. I don’t know if that is over or not. It’s tough.

“You’re on yachts. You’ve got mansions. You’ve got all this stuff. You’ve got businesses that you’re working on. You’re coming back from a huge injury. You take yourself out of the USADA testing pool. You’ve got to wait to get back in it. I don’t know. I don’t know if we’re going to see him in 2023. To be completely honest with you.”

In the six years since defeating Eddie Alvarez to become the first ever UFC fighter to hold two titles simultaneously, McGregor has gone just 1-3 including back-to-back losses to Dustin Poirier.

The lightweight division has changed dramatically in McGregor’s absence with a new champion in Islam Makhachev, a former champion in Charles Oliveira — who coincidentally wasn’t even competing at 155 pounds when the Irish star won the title in 2016 — and up and coming savages such as Mateusz Gamrot, Rafael Fiziev and Arman Tsarukyan.

In anticipation of his eventual return, Michael Chandler has been the most vocal fighter asking for the chance to welcome McGregor back to the UFC. Felder believes that’s probably the best possible option for McGregor, especially when examining other potential matchups for him at 155 pounds.

“I don’t mean this in any disrespect but I do think the division is just passing him by badly,” Felder said. “I think it’s passing a lot of us. I’m older than him by a few years at least but this next generation of fighters, if you’re not in there mixing it up with them and on the mats with those types of dudes everyday — I know he’s training — but he’s going to have to definitely hope for fights like Michael Chandler, who’s a beast but those are the guys you can still compete with.

“You don’t want to be fighting Arman Tsarukyan or [Mateusz] Gamrot or these young, hungry absolute maniacs that are working their way up the division.”

In many ways, McGregor may have stunted his own momentum when he beat Alvarez to become a two-division UFC champion but then immediately left the sport for more than a year as he pursued and eventually landed a boxing match against Floyd Mayweather.

That single fight yielded McGregor the biggest payday of his career but Felder can’t help but wonder if it also prevented him from evolving alongside his peers in arguably the deepest division in the sport.

“Let’s say he hadn’t gone and done the [Floyd] Mayweather thing and just strictly stuck to MMA, I think he would have been a dangerous champion and done some damage for a long time,” Felder said. “But you take yourself out, you focus on another sport and you’ve got time away and then the pandemic hits and you come back and you get that leg injury.

“I just think it’s a lot going on to come back at the tippy top of the lightweight or welterweight division.”