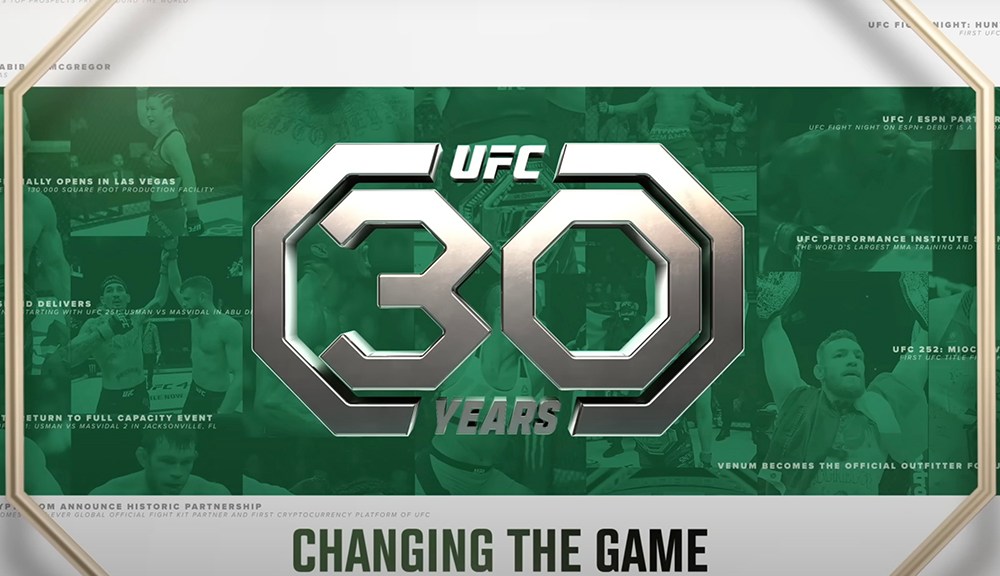 We’re about 10 months away from a major milestone for the UFC, and by default, the sport of MMA.

On Nov. 12, the UFC will celebrate the 30th anniversary of UFC 1, which took place Nov. 12, 1993, in Denver. And while no event has been announced by the promotion yet for Nov. 11, the closest Saturday to the actual anniversary, it’s a safe bet a big deal will be made of the big 3-0 that weekend.

It’s a safe bet a big deal will be made of it in the next 10 months, too, as evidenced by a 30th anniversary year highlights video the UFC recently released.

Check out the UFC’s 30th anniversary video, titled “Changing the Game Since 1993,” above. It features narration by voiceover regular Ron Perlman, as well as some of the biggest moments and highlights in the UFC’s history. 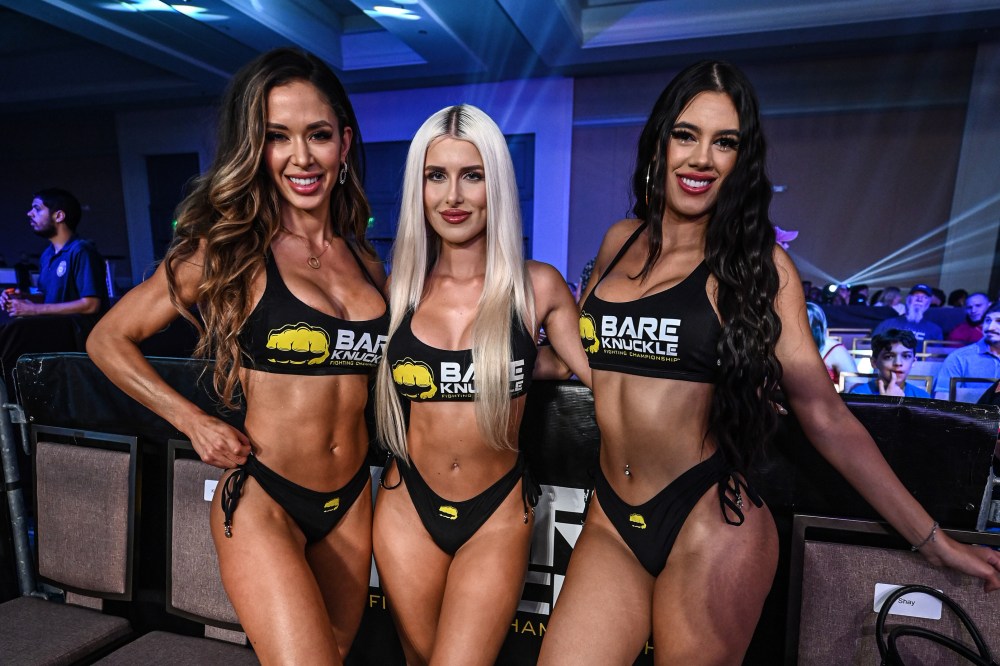