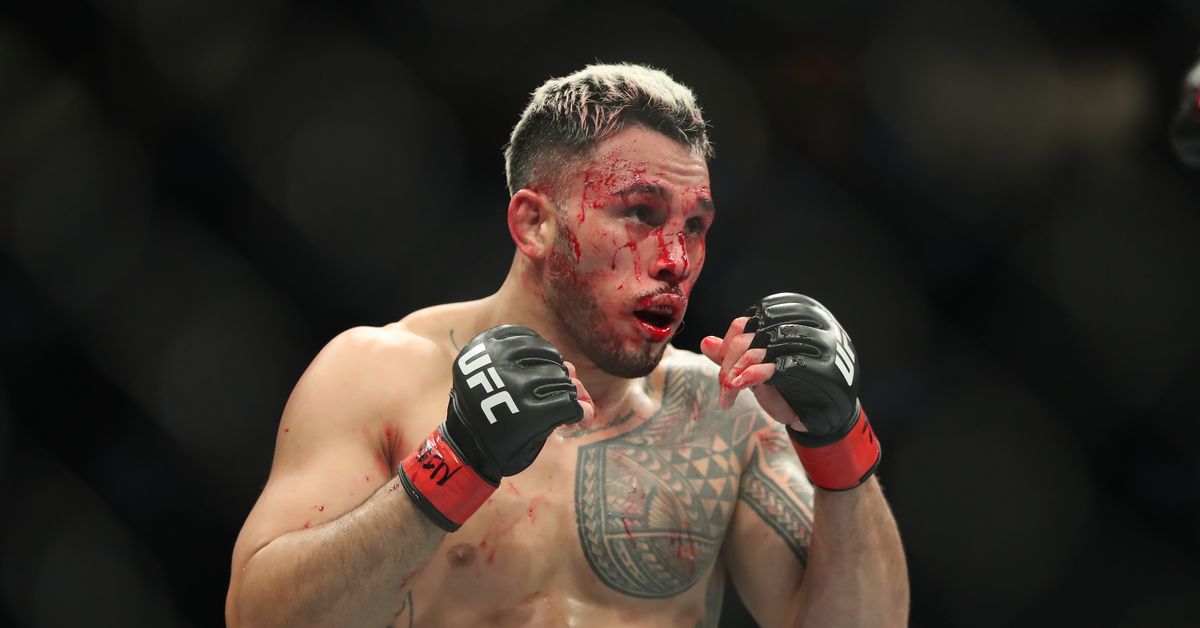 Brad Tavares has been forced to withdraw from his UFC 283 matchup with Gregory Rodrigues, and “Robocop” now needs a new opponent.

MMA Fighting confirmed the news with a person close to Tavares after an initial report from SuperBook Sports.

UFC 283 takes place Jan. 21 at Jeunesse Arena in Rio de Janeiro. The Tavares vs. Rodrigues bout was slated for the preliminary card. The reason for Tavares’ withdrawal was not disclosed; Rodrigues told SuperBook he hopes the UFC books him a new opponent.

Tavares most recently appeared in the octagon at UFC 276, where he lost a decision against Dricus du Plessis, snapping a two-fight winning streak. In Rodrigues, he was to face another surging up-and-comer. The Dana White Contender Series vet earned a big win in a slugfest against Chidi Njokuani at UFC Vegas 60, upping his UFC record to 4-1 with finishes in three of his four wins.

UFC 283 is headlined by a fight for the vacant light heavyweight title between ex-champ Glover Teixeira and Jamahal Hill. The fight card now features 13 bouts.