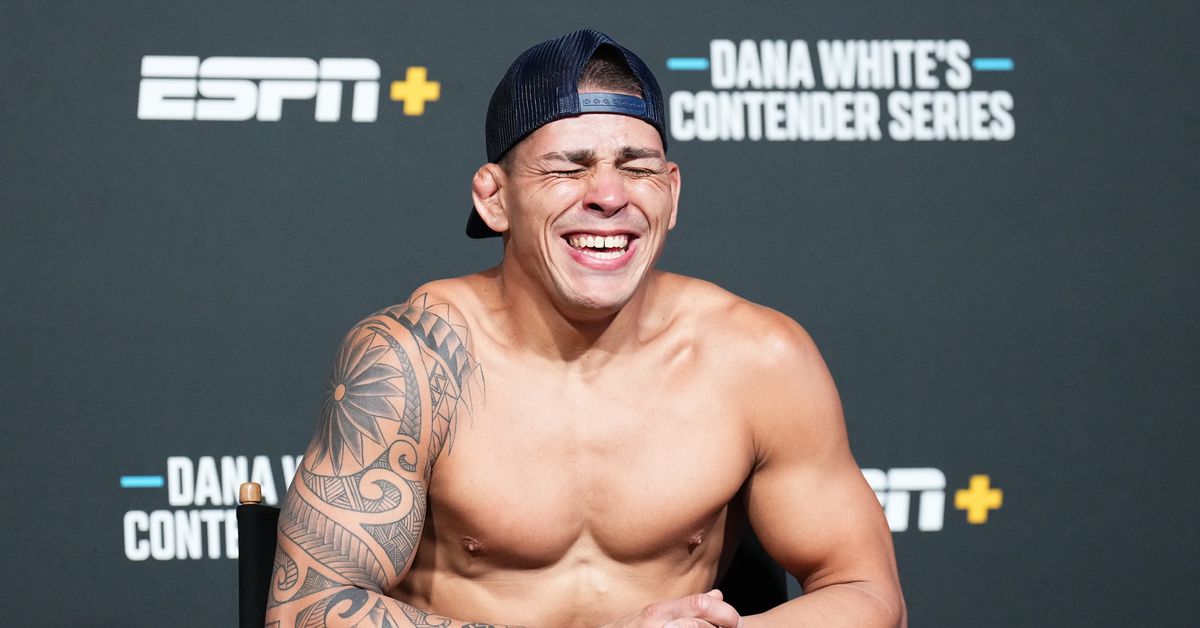 Gregory Rodrigues has a new opponent for his upcoming fight at UFC 283 in Brazil.

With Brad Tavares out of the Jan. 21 card in Rio de Janeiro, Brazil, Brunno Ferreira has agreed to step in on 10 days’ notice to face “Robocop,” multiple people with knowledge of the news told MMA Fighting. Contracts have yet to be signed.

Ferreira (9-0) earned a deal with the UFC after knocking out Leon Aliu on the Contender Series this past September, his seventh first-round stoppage victory of his MMA career.

Rodrigues (13-4) is a former LFA middleweight champion who won four of five so far in the UFC, stopping Julian Marquez and Chidi Njokuani and pocketing back-to-back post-fight bonuses in his most recent appearances in 2022.

UFC 283 will take place at the Jeunesse Arena in Rio de Janeiro and air live on pay-per-view. Check the updated line-up below.