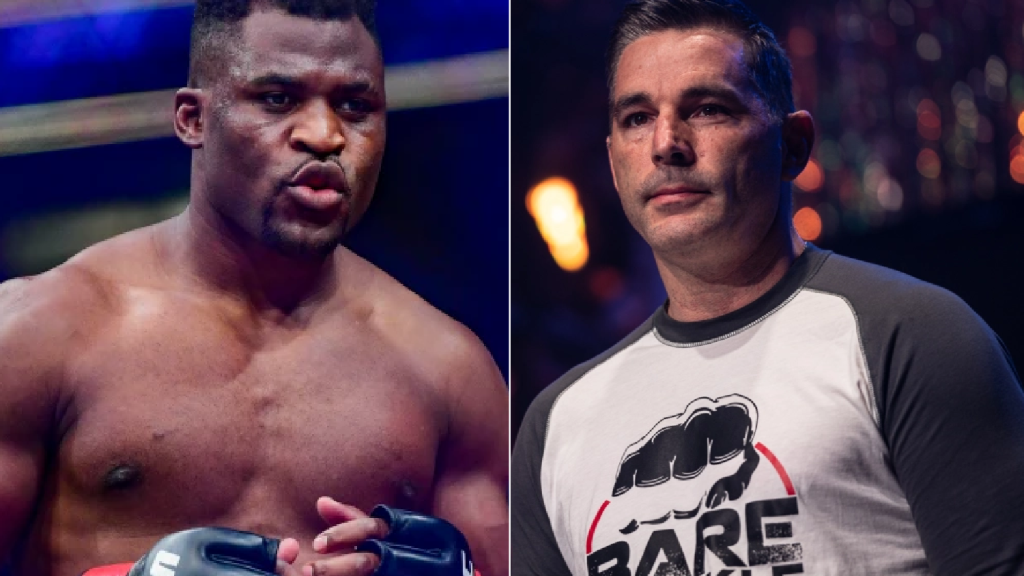 It didn’t take long for potential suitors to make it known they’re hoping to get into the Francis Ngannou business.

In the hours that followed UFC president Dana White’s announcement on Saturday that Ngannou left the promotion and its heavyweight title behind to explore his options, PFL and Bellator both expressed interest on social media. Now, BKFC president David Feldman is doing the same.

“We’re very interested in signing Francis Ngannou and would very much like to have him compete in the stacked BKFC heavyweight division,” Feldman said Sunday in a statement to MMA Junkie. “We’re tabling an offer for his services, and hopefully fans will see him in the BKFC squared circle in 2023.”

Ngannou, 36, has expressed interest in boxing matches and the paydays that come from them; he’s never publicly weighed in on bare-knuckle fighting. Ngannou has not competed since January 2022 when he defeated former training partner Ciryl Gane by unanimous decision at UFC 270. For the past 13 months, Ngannou rehabbed a knee injury as the UFC attempted to renegotiate his contract, which was set to expire this month.

Ngannou has not publicly commented on his plans or intentions since news of his UFC departure Saturday. 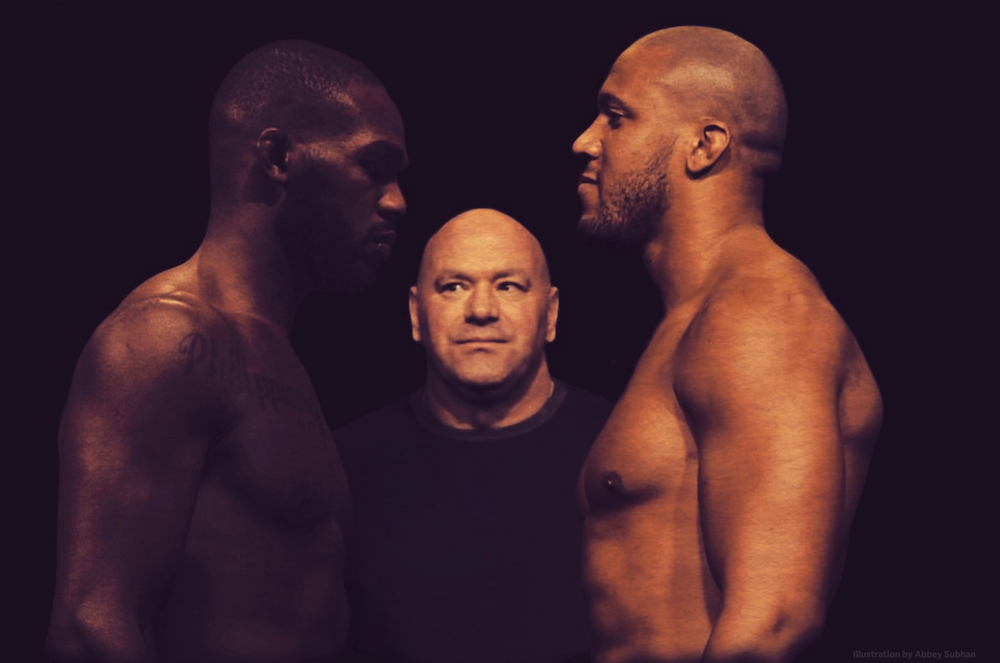