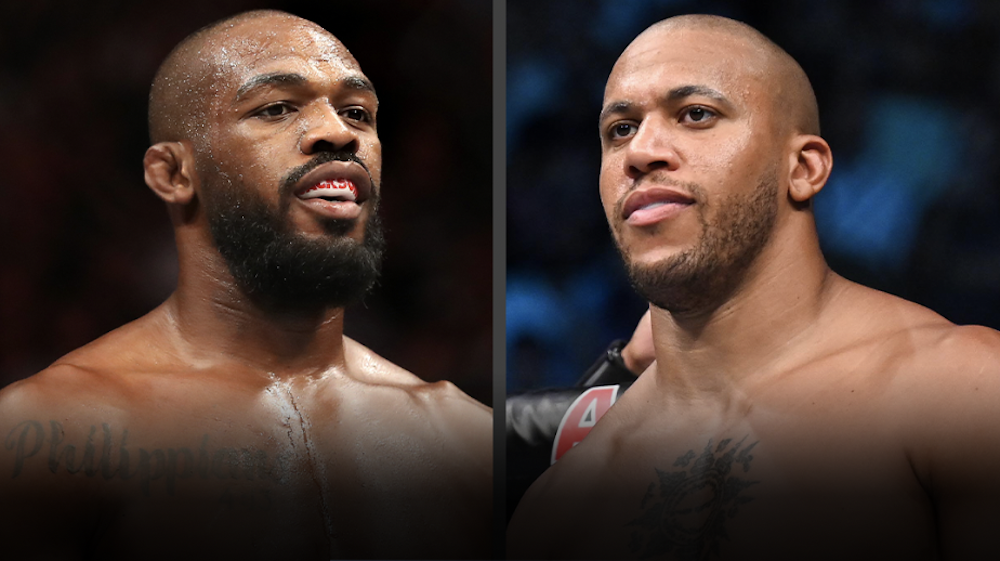 Although Ngannou possesses scary knockout power, which has shut the lights out of the majority of his opponents, Cormier believes that former light heavyweight champ Jones could face more issues against Gane.

“I thought Jon vs. Francis was the biggest and my most anticipated fight because of the dangers that Francis Ngannou presents to Jon Jones with the power and everything,” Cormier said on his YouTube channel. “But let’s not go crazy here and act as if Jon Jones has not seen power before. He’s seen power. Nothing like the power of Ngannou, but I believe that what he has now is maybe a more difficult style matchup in Ciryl Gane.”

Gane was unbeaten in the octagon until he ran into Ngannou at UFC 270. “Bon Gamin” was finding success on the feet against Ngannou but couldn’t fend off the takedowns. He lost a tightly contested decision but rebounded with a knockout of Tai Tuivasa at UFC Fight Night 209 in Paris.

With his 84-inch reach, Jones has been able to keep his opponents at bay. But going up against a fellow long and rangy striker in Gane, who moves fluidly, Cormier wonders what Jones’ path to victory will be.

“The issue with Ciryl Gane is you’re going to have a big guy that possesses a lot of those same qualities with the ability to move,” Cormier said.

He continued, “What happens if Jones can’t take Ciryl Gane down? What happens if Jones is forced to stand with this guy? What we saw in the Gane fight against Tai Tuivasa is, even though he can be hurt, even though most of his fights look pretty, Ciryl Gane is a dog. And when he needed to be against Tai, he just fought Tai. Not only did he just fight Tai, he finished Tai Tuivasa. Get tough-skinned, Jon Jones.”

For more on the card, visit MMA Junkie’s event hub for UFC 285.

Francis Ngannou walking away from UFC, Jon Jones fight is both a commendable and frightening risk | Opinion 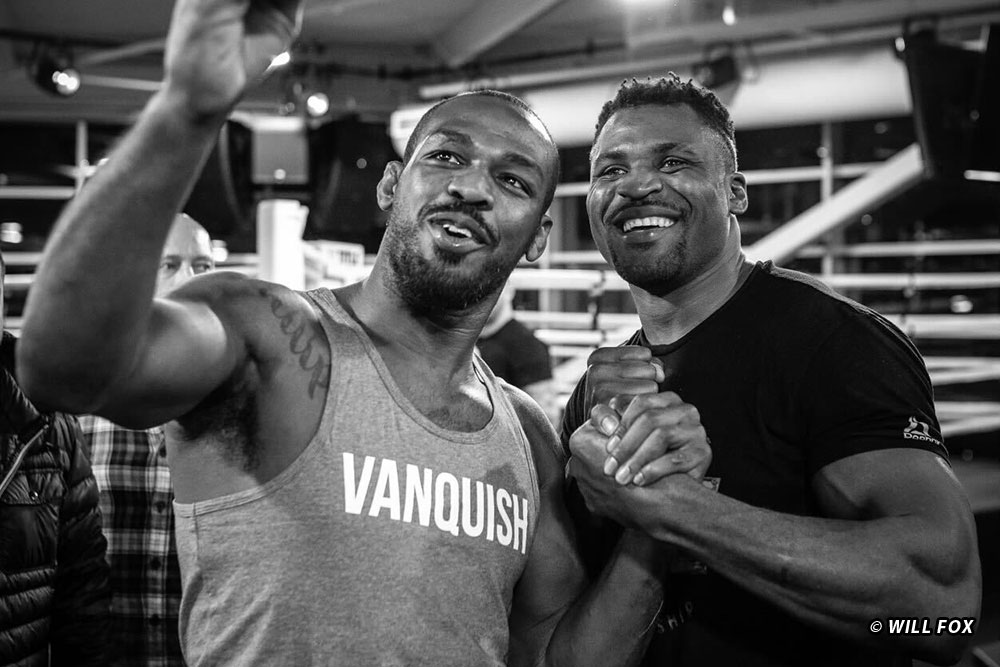