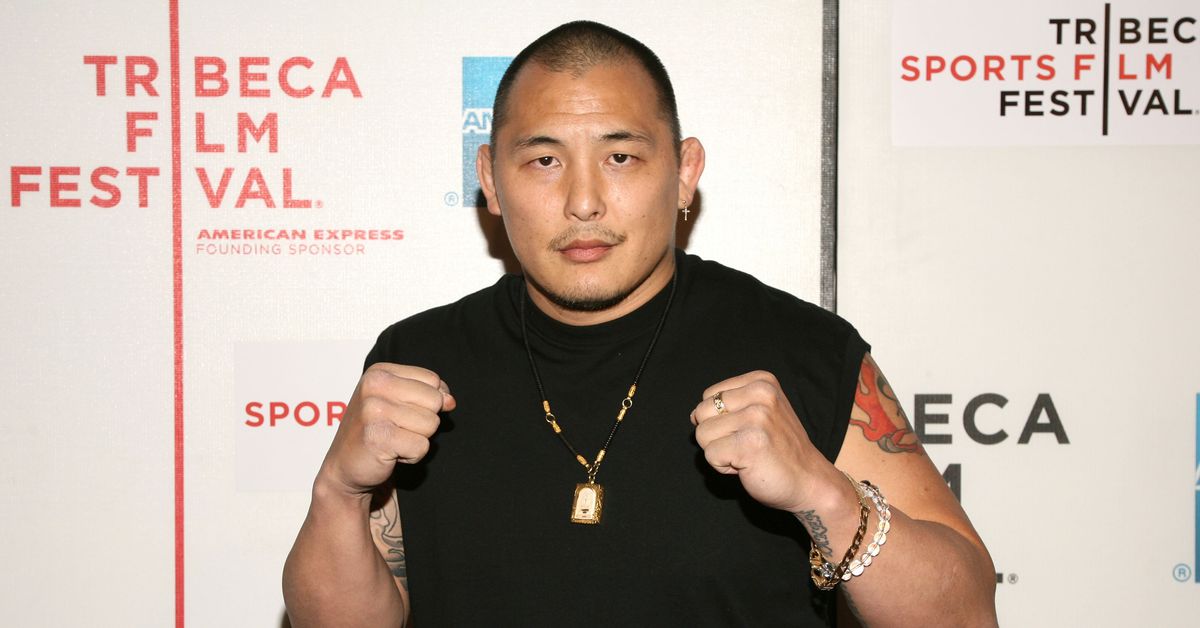 Is that just an assumption? A Diaz-style accusation that ‘everyone is on steroids?’ How could we possibly know? Well, it’s because a lot of the athletes who competed in PRIDE have come out and said it. And now 55-year-old legend Enson Inoue has dug out his old PRIDE Fighting Championship contract from 1998, and it contains a clause in it specifically excluding steroids from a post-fight drug test.

The multi-fight deal was for a series of events, with PRIDE signing Inoue to participate at PRIDE 9, 10, and either PRIDE 11 or PRIDE 12. PRIDE agreed to inform Enson of an opponent 40 days out from each event. PRIDE agreed to take out a 50,000,000 yen insurance plan (roughly half a million U.S. dollars) to cover any medical costs incurred following the fight. Pretty normal MMA contract stuff … and then it gets weird.

“Check out my old Pride fight contract,” Inoue wrote on Twitter along with the video. “Can you believe it actually said….”

Under a section titled ‘Illegal use of Narcotics’, the contract stated “Fighter agrees to be tested immediately following the fight of each Fighting Event to confirm the freedom from use of marijuana, cocaine, heroin and barbiturates. Should the test result be positive then Fighter shall forfeit all amounts payable under this Agreement.”

“Performance enhancing stimulants of steroid based family are specifically excluded from the scope of the test.”

It was a tough result for “Yamato Damashii,” which translated to Japanese fighting spirit. But Enson Inoue brought such passion and grit with him into the PRIDE ring that he remains a respected legend in fight sports to this day.