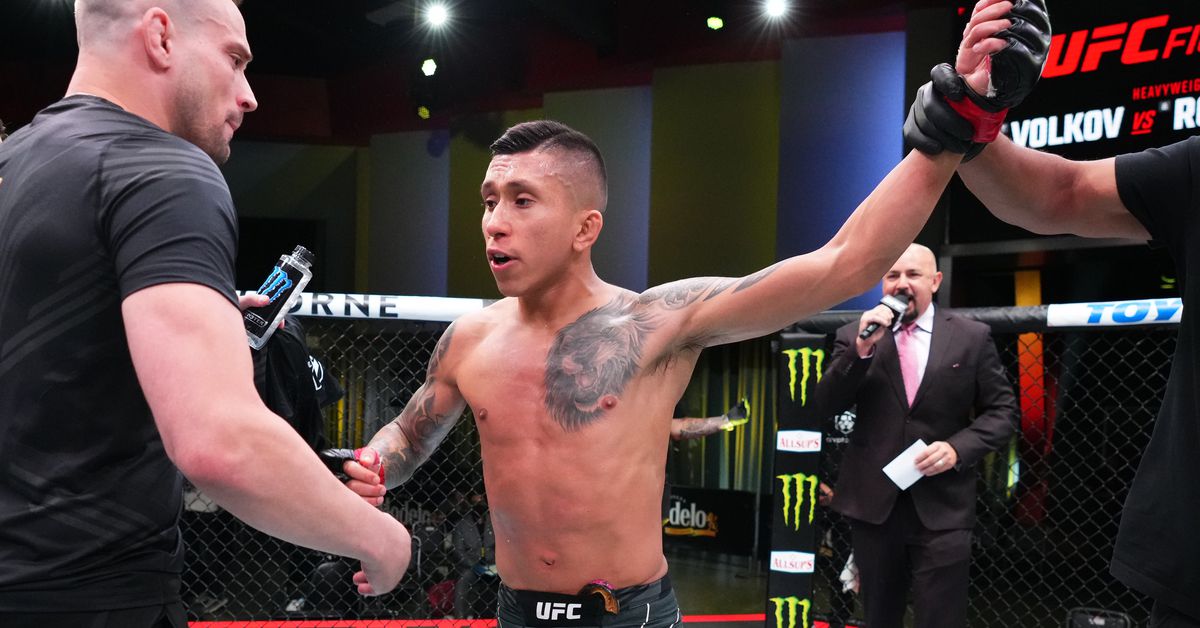 At today’s (Tues., Jan. 17) assembly in Las Vegas, the commission upheld that suspension and accused Molina of having “substantial involvement” in the MMA betting scandal that rocked the fight community in early November, according to ESPN.

Molina, 25, was released by the promotion shortly thereafter.

Minner, 32, was subsequently released by UFC.

In addition to the NSAC probe, federal authorities are now investigating the Minner fight and some of its major players. It was later revealed that Krause, a former UFC fighter, also worked as an agent for the offshore sportsbook ABCBetting.ag.

No word yet on when NSAC expects to complete its ongoing investigation.