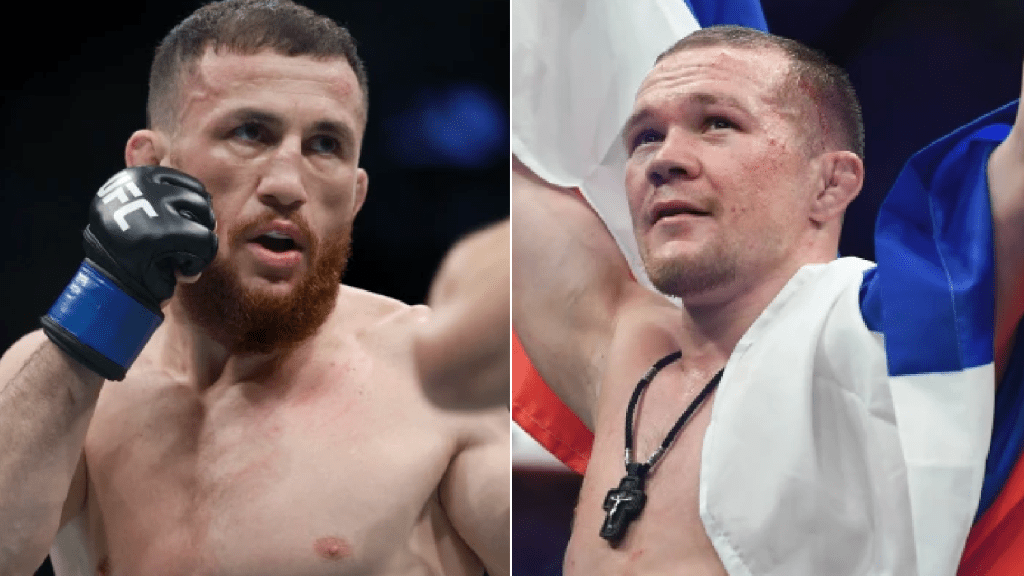 A major bantamweight bout is targeted to serve as an upcoming main event.

Two people with knowledge of the targeted booking including Dvalishvili’s manager Oren Hodak recently confirmed the matchup to MMA Junkie. Las Vegas Review Journal first reported the bout Tuesday. Verbal agreements are in place, though bout contracts have not yet been signed.

Dvalishvili (15-4 MMA, 8-2 UFC) rides an eight-fight winning streak into the bout. He most recently competed in August when he defeated Jose Aldo by unanimous decision at UFC 278. A surging contender in the upper echelon of the UFC rankings, Dvalishvili has publicly stated he will not fight teammate and champion Aljamain Sterling.

Yan (16-4 MMA, 8-3 UFC) will look to get back on track after a two-fight skid with close decision losses to Sterling and, more recently, Sean O’Malley. Yan holds career wins over Aldo, Cory Sandhagen, Urijah Faber, and Magomed Magomedov, among others.

With the addition, the UFC Fight Night 221 lineup includes: