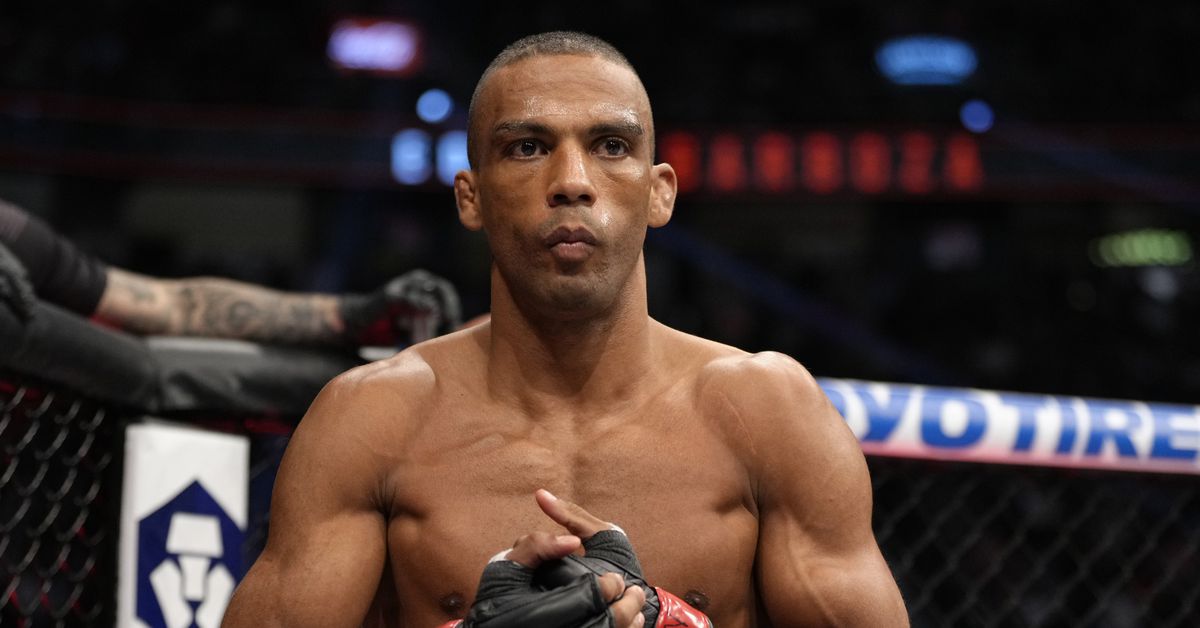 Barboza (22-11) has struggled to regain his footing as a contender in recent years, losing seven of his past 10 bouts, but remains one of the most dangerous strikers in the UFC’s featherweight division.

The 36-year-old Brazilian holds a 2-3 record since dropping down to 145 pounds, sandwiching wins over Makwan Amirkhani and Shane Burgos between losses to Dan Ige, Giga Chikadze, and most recently Bryce Mitchell.

Quarantillo (17-4) has also fought to inconsistent results of late, splitting his past four contests, but rides into the matchup fresh off a Performance of the Night knockout of Alexander Hernandez in December.

The 34-year-old New Yorker has finished all but one of six victories under the Zuffa umbrella, with his only setbacks coming at the hands of Burgos and Gavin Tucker.

Mike Heck and Damon Martin contributed to this report.