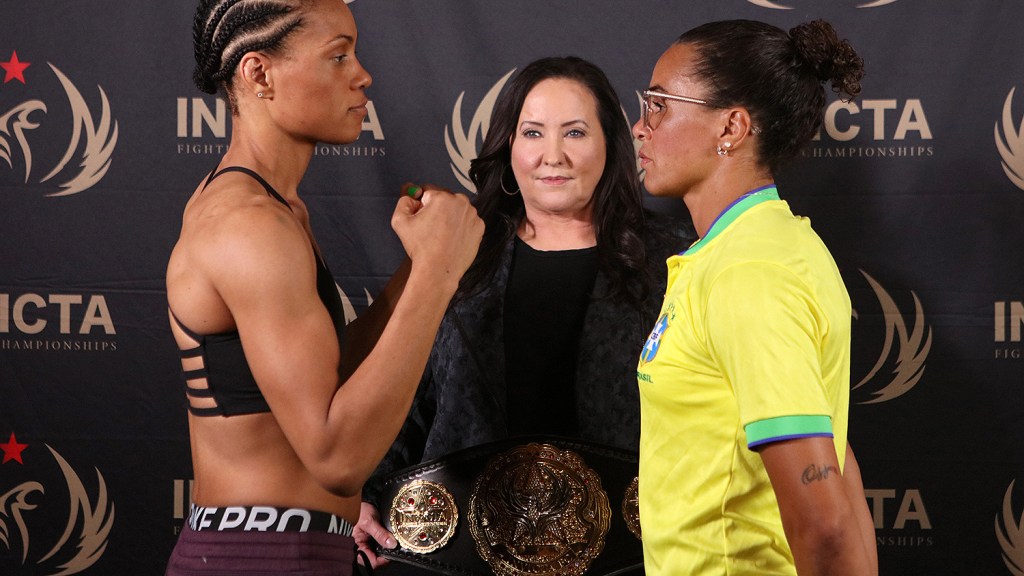 The first Invicta FC event of 2023 is in the books.

Invicta FC 51 took place at ReelWorks Denver, featuring an eight-fight card with two title fights in the flyweight and bantamweight divisions at the top of the bill.

In the main event, Taneisha Tennant (5-2) sought to defend her bantamweight title for the second time as she took on UFC veteran Talita Bernardo (10-4), who entered on a three-fight win streak.

It was a close back-and-forth bout that was tied 38-38 going into the final round, leaving just five minutes to decide who would emerge as champion. Bernardo leaned on her grappling game and controlled Tennant from top position for most of the last round, earning the judges’ favor. To make things worse for Tennant, she was docked a point for keeping her toes in the cage, resulting in a 10-8 final round.

The vacant flyweight title was up for grabs in the co-main event.

Ketlen Souza (13-3) outpointed, outgrappled, and even opened a nasty cut above the right eye of Kristina Williams (6-4) en route to a unanimous decision win. After just her second appearance in Invicta, Souza begins a flyweight title reign while stretching her current win streak to five.

Watch a replay of the entire card above and check out the full official results below.

Official results of Invicta FC 51 include: 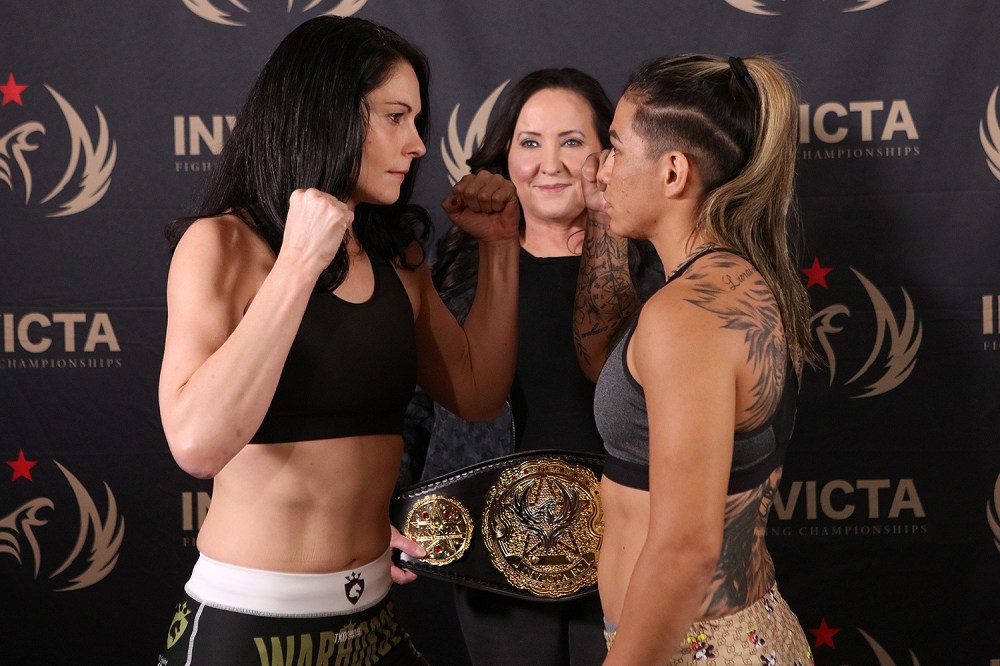