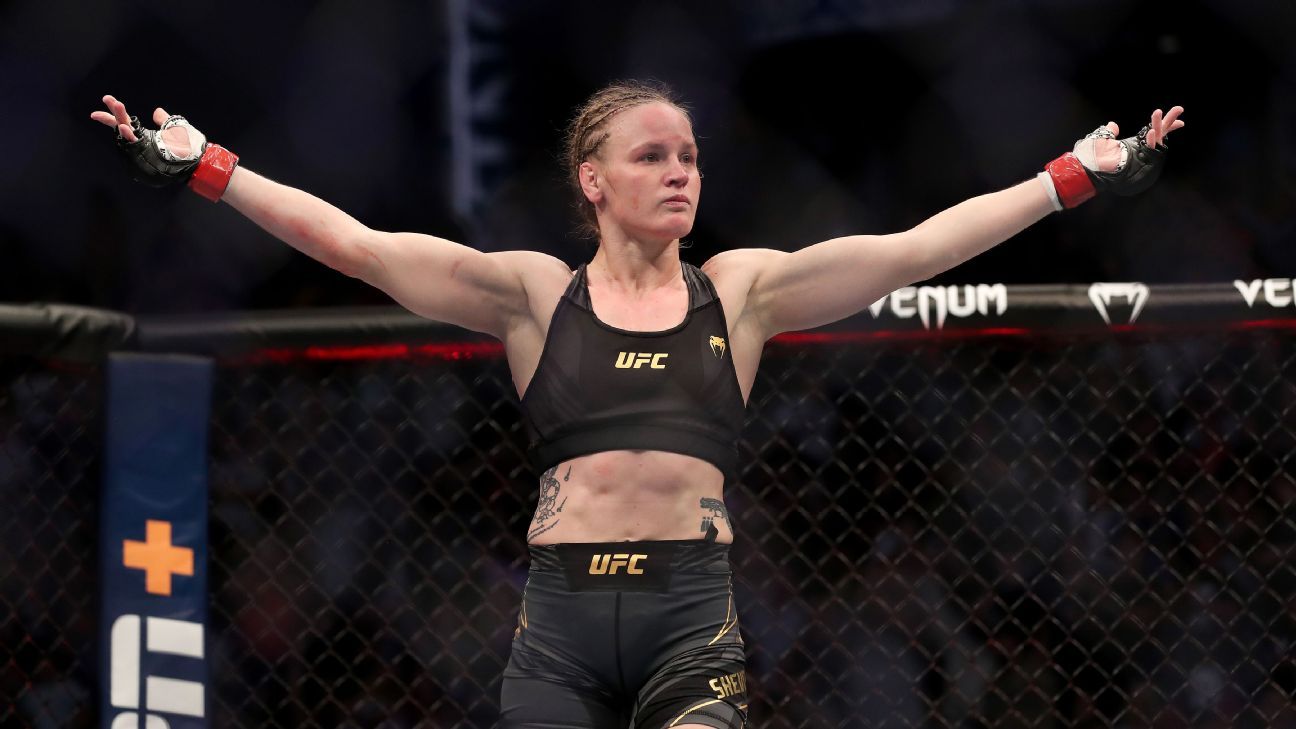 UFC flyweight champion Valentina Shevchenko will defend her title for the eighth time when she fights Mexican challenger Alexa Grasso at UFC 285 on March 4.

Shevchenko’s representatives told ESPN on Wednesday that an agreement for the fight has been reached, while sources told ESPN Deportes that there is a mutual agreement from both parties.

The 125-pound title bout will co-headline UFC 285 at T-Mobile Arena in Las Vegas, sources told ESPN Deportes. The pay-per-view event also will be headlined by a heavyweight title fight between Jon Jones and Ciryl Gane.

Shevchenko is one of the most dominant female fighters in the sport’s history with an overall 23-3 record, including 12-2 in UFC. Her only two UFC losses came at 135 pounds against two-time champion Amanda Nunes. Fighting out of Kyrgyzstan, Shevchenko holds wins against notable names such as Holly Holm, Julianna Peña, Joanna Jedrzejczyk and Jessica Andrade.

Shevchenko’s most recent title defense was her closest yet, however, as she narrowly edged Brazilian challenger Taila Santos via split decision in June.

Grasso (15-3), who fights out of Guadalajara, Mexico, has long been considered one of the top female prospects in the sport. She signed with the UFC in 2016 at age 23 and has gone 7-3 inside the Octagon. She has especially found her way in recent years, as she brings a four-fight win streak into the bout.