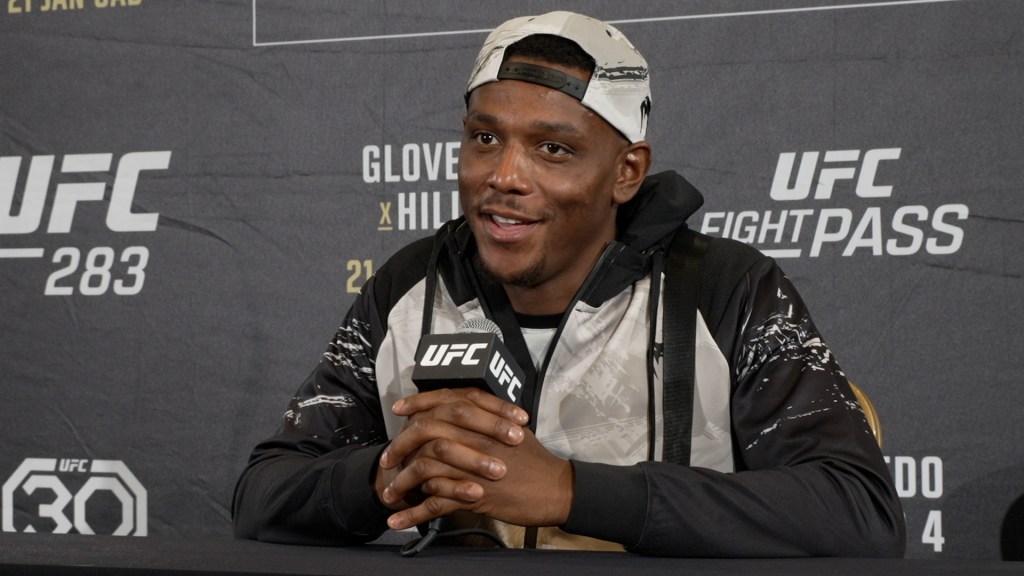 The 205-pound title most recently was held by Prochazka, but he vacated it due to a shoulder injury that required surgery. Hill has called for the Prochazka fight before and could get his wish if he gets past Teixeira.

“It’s not a secret: I’ve been calling for Jiri for years,” Hill told reporters, including MMA Junkie, Wednesday at UFC 283 media day. “I want Jiri. I’ve been wanting Jiri for years. Even kind of listening to Glover talk this week and he kind of references back to Jiri – I want that fight.”

Dana White labelled Prochazka’s shoulder injury as one of the worst he’s ever seen, but if Prochazka can be ready by summer, Hill would be willing to wait for him just so they can fight.

“It depends on how long,” Hill said. “He’s saying he can be back as early as six months or summer. I’ll wait for that, or next man up.” 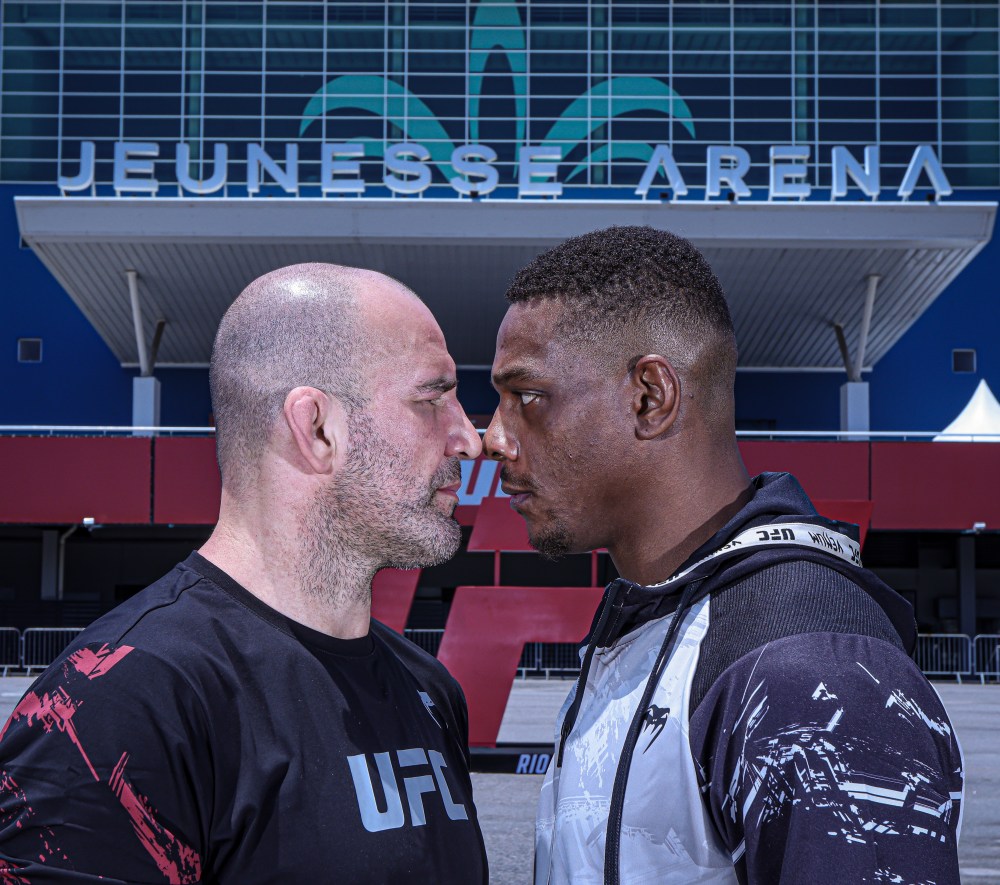 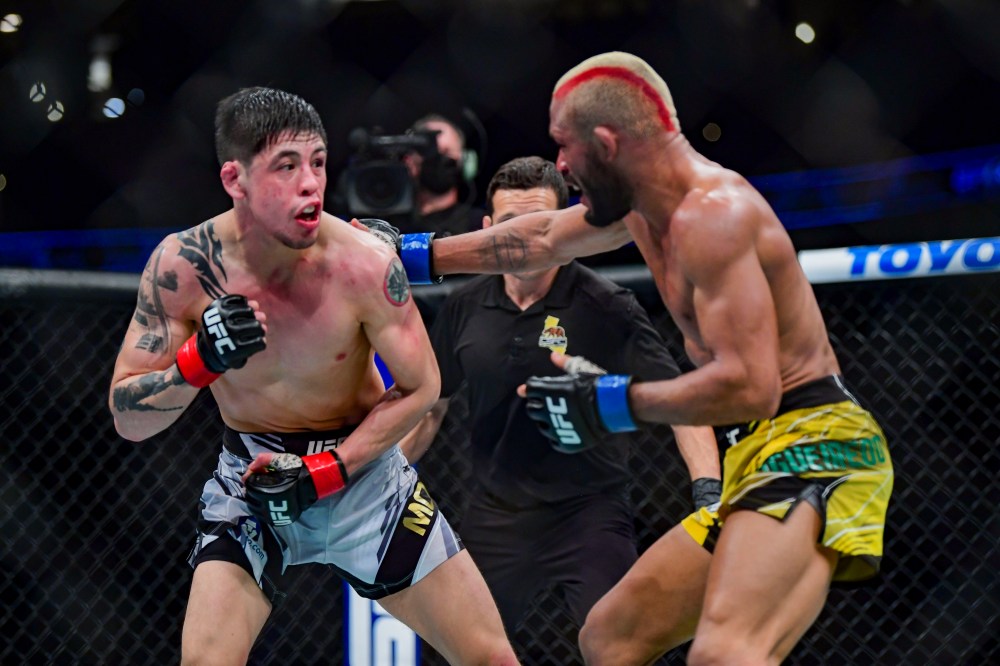