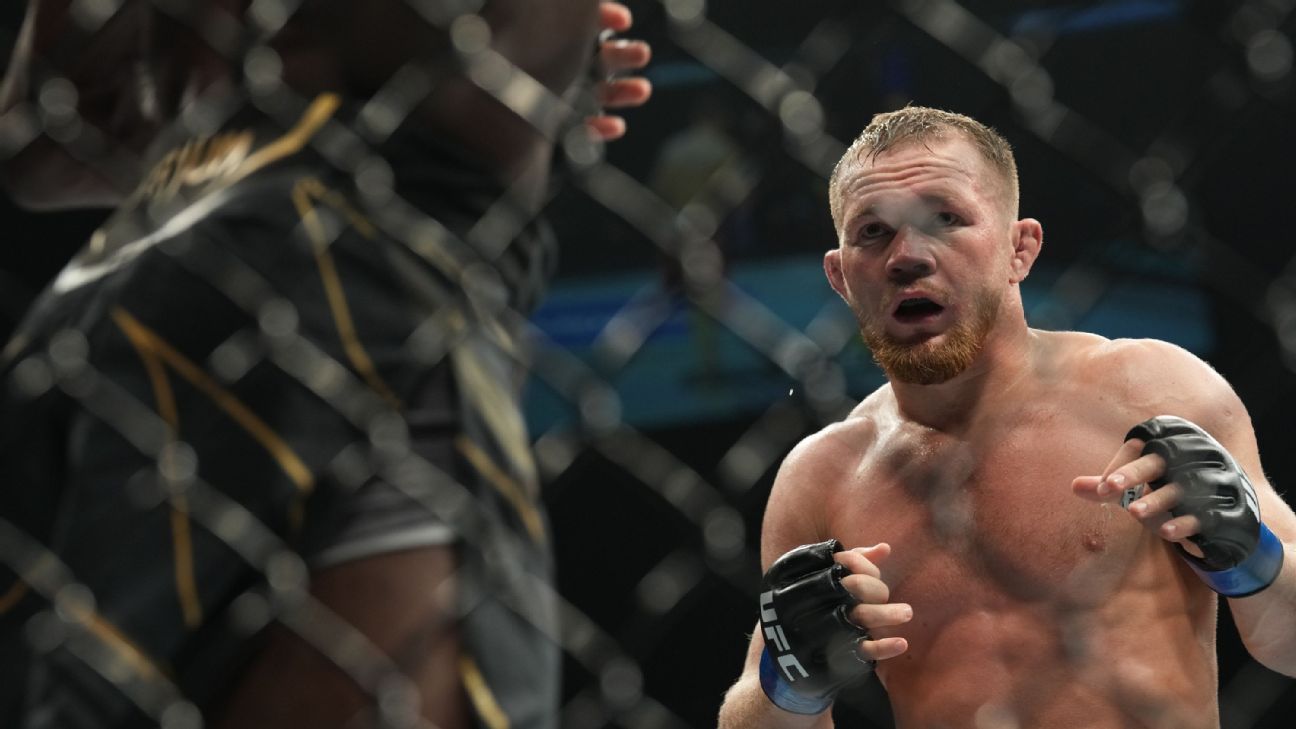 A major bantamweight contender fight is heading to Las Vegas.

Former UFC champion Petr Yan and the rising Merab Dvalishvili have verbally agreed to a main event on the UFC Fight Night card on March 11 at Virgin Hotels Las Vegas, sources confirmed to ESPN on Tuesday night. Bout agreements have not yet been received, but a deal is in place for the bout to happen, according to Dvalishvili’s manager, Oren Hodak of KO Reps.

The Las Vegas Review-Journal was first to report the news.

ESPN has Yan ranked No. 4 and Dvalishvili ranked No. 5 in the world at 135 pounds.

Yan (16-4) has lost two straight — both by close split decision — after becoming the UFC interim bantamweight champion with a win over Cory Sandhagen in October 2021. The Russian-born fighter won the vacant UFC bantamweight belt with a TKO win over Jose Aldo in July 2020 and dropped it in March 2021 via disqualification (illegal knee) to Aljamain Sterling. Yan, 29, lost the rematch to Sterling, Dvalishvili’s training partner, at UFC 273 last April and then dropped another tight one to Sean O’Malley at UFC 280 in October.

Dvalishvili (15-4) has won eight straight fights and is coming off a unanimous decision win over Jose Aldo at UFC 278 in August. The Georgian-born fighter has not lost since 2018, a disputed submission defeat to Ricky Simon. Dvalishvili, 32, is known for his oppressive pressure, wrestling and cardio.