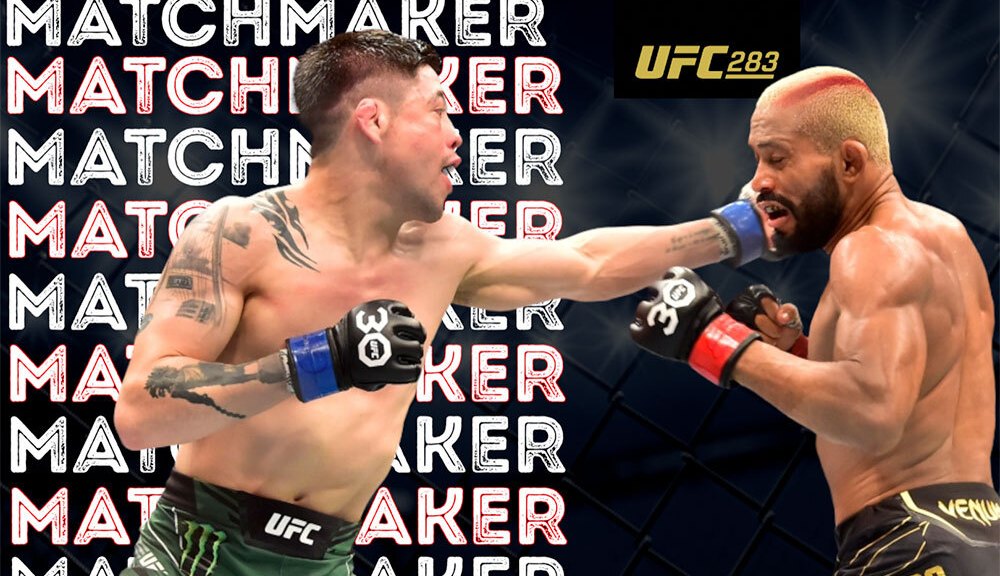 The historic rivalry for the flyweight title came to a conclusion at UFC 283 when Brandon Moreno defeated Deiveson Figueiredo to win their series and become undisputed champion.

Entering Saturday’s event at Jeunesse Arena in Rio de Janeiro as the interim titleholder, Moreno (21-5-2 MMA, 9-2-2 UFC) successfully unified the belt when he earned a third-round TKO by doctor’s stoppage over Figueiredo (21-3-1 MMA, 10-3-1 UFC) in the co-headlining contest.

With the win, Moreno moved to 2-1-1 in head-to-head matchups with Figueiredo, bringing the series between them to a likely end with Figueiredo’s plan to move to bantamweight.

Now that he can move on from the matchup, who should be next for Moreno?

Watch the video above for thoughts and analysis on his first title defense after UFC 283. 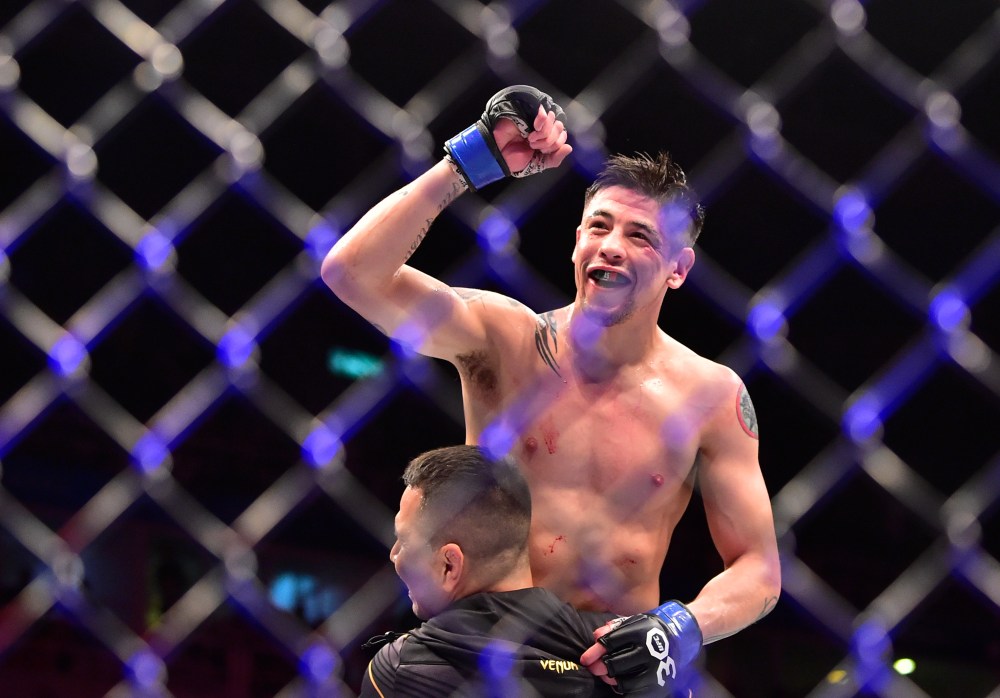 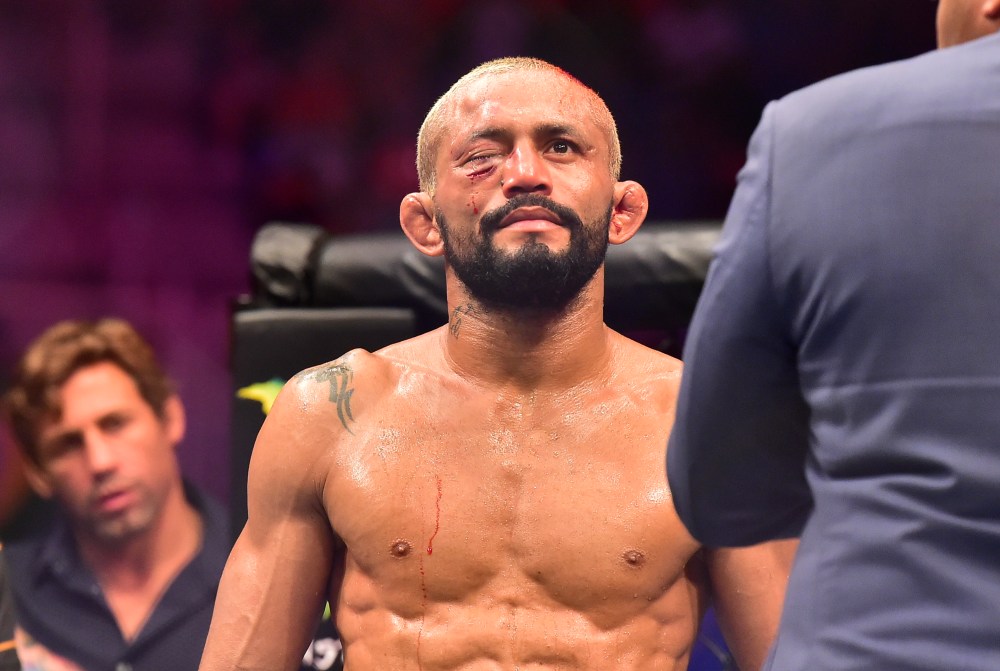