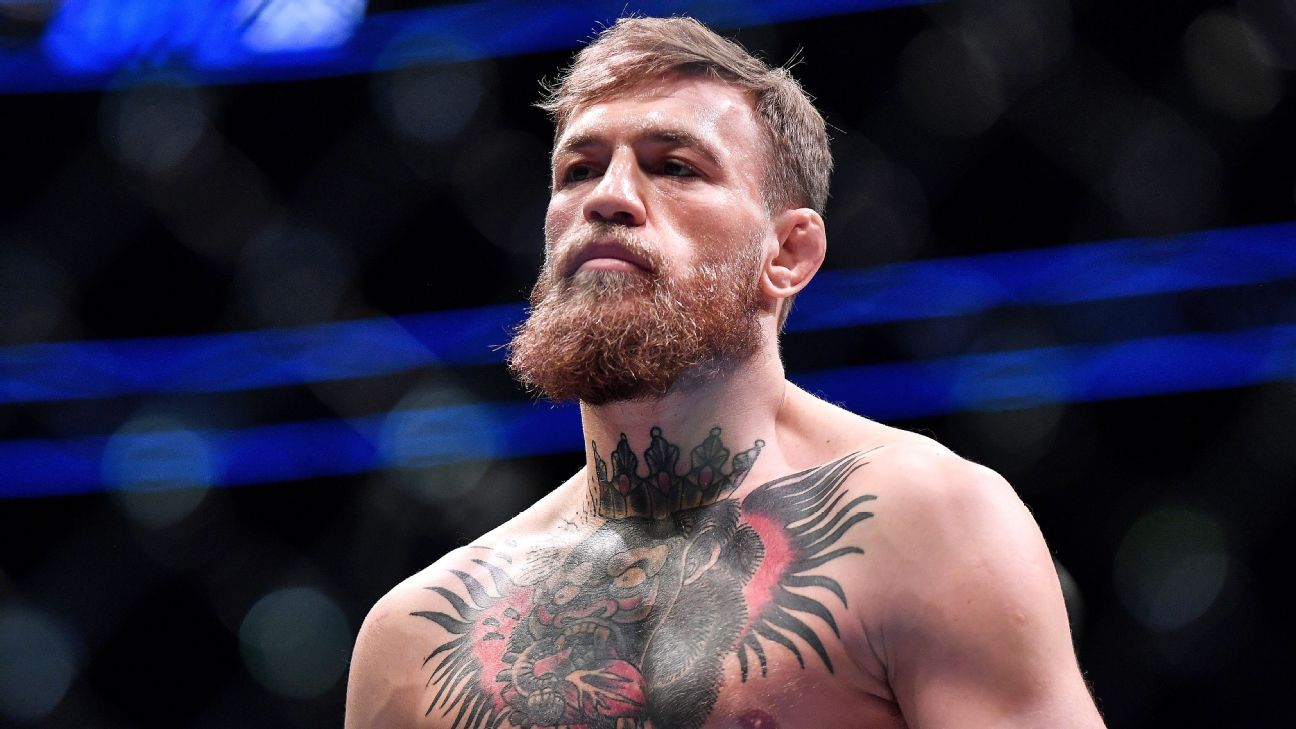 Conor McGregor has denied allegations that he attacked a woman on his yacht last summer in Ibiza.

Ultima Hora, a newspaper in Spain, released a report Tuesday with allegations from an Irish woman that the UFC superstar punched her and threatened to drown her at a party in July on his boat. The paper reported that the matter will go before the investigating court in Ibiza, an island off the coast of the Spanish mainland.

“Mr. McGregor is steadfast in his denial of all the accusations made by a guest on his boat,” McGregor spokesperson Karen Kessler told ESPN on Tuesday in a statement.

The unnamed woman initially told police that it was not McGregor but another man who attacked her immediately following the incident, according to reports from Spanish media at the time. Because she did not accuse him at that point, no case was opened in McGregor’s native Ireland, per Ultima Hora, but now it will be investigated in Ibiza in light of the change in allegations by the woman.

McGregor celebrated his birthday July 16 at an Ibiza club, a party the woman said she attended, according to Ultima Hora. The woman said McGregor invited her into the VIP area and then onto his yacht with McGregor’s girlfriend and friends, because he recognized her as someone he knew from his neighborhood in Dublin.

The next morning, the woman alleged that McGregor got surprisingly aggressive and violent with her out of nowhere, punching her in the stomach and chin, lunging at her and threatening to drown her. The woman jumped into the water to escape and was rescued by a Red Cross boat, per Ultima Hora.

According to Ultima Hora, the woman said that she didn’t accuse McGregor initially because she was in shock, had nothing to wear but her bikini, had no money or phone and just wanted to return to her hotel in Ibiza as quickly as possible.

An Ibiza judge will take statements from the woman and witnesses and then make a decision on whether McGregor will be cited for a felony, the paper reported.